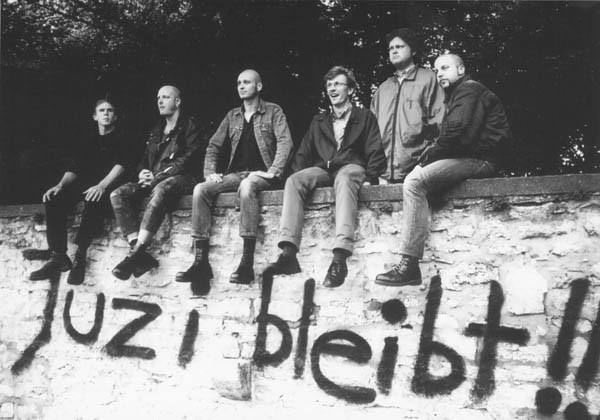 No Respect was a German ska punk band founded in Gottingen. They broke up in early 2008 and gave on April 12, their farewell concert. The band was founded around the year 1994 in Gottingen from the remnants of a homonymous hardcore punk band. The reason for the musical change was the desire of the band members to develop musically and to break new ground. In addition to the punk-rock instruments, a trumpet and the first saxophone were added to the founding cast and the band began playing Ska-Punk. After a short time, they decided to use a trombone. After four released albums (Excuse my Smile, Tunes of Decline, Confidence, Unadjusted) No Respect for 2008 have announced their dissolution. In 2012, the band played on the 30th anniversary of the Youth Center Downtown (Juzi).
Musically, No Respect is classified in the area of  Ska-Punk. Often their songs are heavily influenced by their hardcore punk roots. Many songs are completely from the musical field of Ska. Older recordings and releases are noticeably quieter, with the years increasingly rough elements returned to the music of No Respect. The band itself describes their music as «Offbeatlastigen Punk Rock mit Blasern».
The texts deal mainly with the joys and sorrows of everyday life, work, love, celebrations and often socio-critical issues such as anti-racism, criticism of existing conditions and resistance to state authorities.
Most of the lyrics are by Chris, but there are also a few cover versions of old soul and punk classics in the repertoire. Influences of the musicians are primarily classical punk rock of the 70s and 80s, music of the two-tone era and their rougher successors. No Respect were one of the first bands to take up development in Germany. B. The Mighty Mighty Bosstones had kicked off. Their first album Excuse My Smile is therefore considered a pioneer and impetus for the music of many other band. 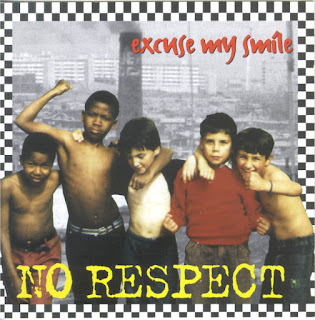 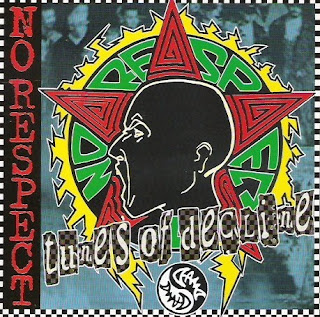 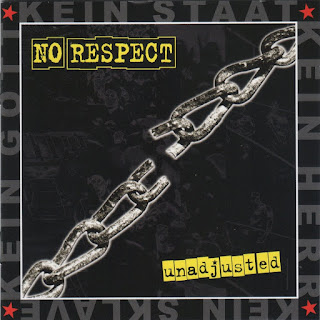