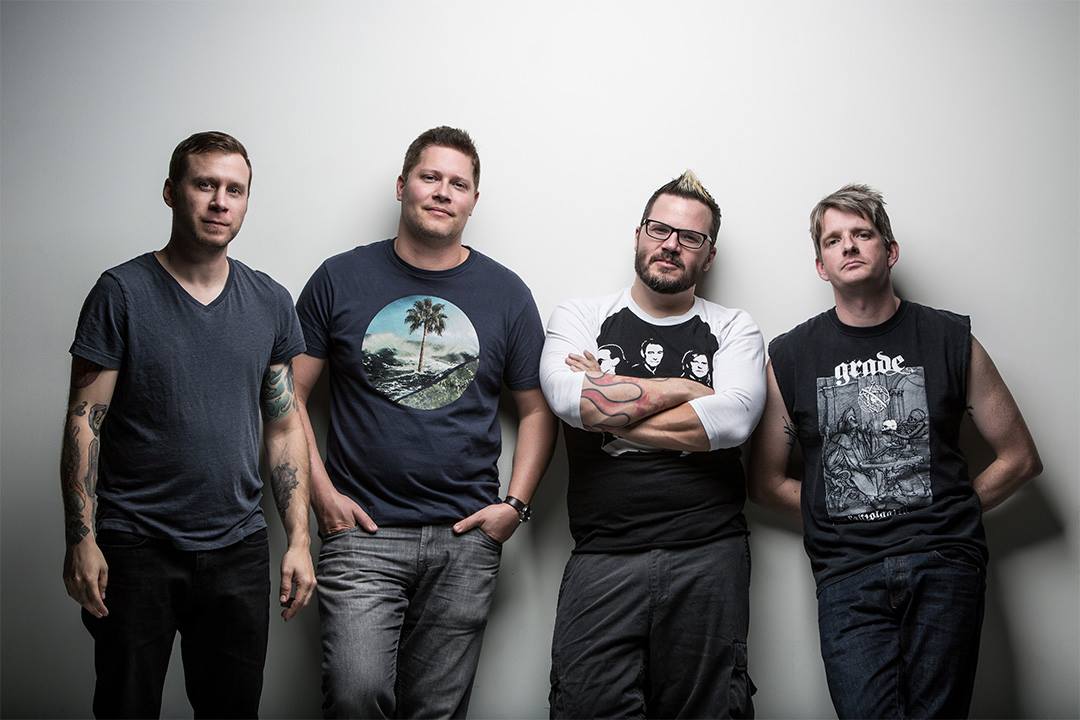 Belvedere is a Canadian punk rock band from Calgary and Edmonton, Canada formed in 1995. Originally not meant to play a show, they gained a cult following in Canada’s punk scene. Known for their blazing fast speed and melodic vocals, the band have also appeared on the Warped Tour and Groezrock Festival bills. Taking their name from the ’80s sitcom, Belvedere began in Calgary, Alberta, in 1995 as the three-piece of Steve Rawles (guitar/vocals), Brock (bass), and Dan Hrynuik (drums).

As the years progressed along with their revolving lineup, Belvedere remained with their melodic pop-punk sound that looked up to the likes of Bad Religion and NOFX. Eventually recruiting second guitarist Scott Marshall, replacement drummer Jay Hollywood, and a replacement bassist Jason Sinclair, the quartet released their debut album, Because No One Stopped Us, in 1998 through Hourglass and 206 Records. After spending most of 1999 on the road — along with Bad Religion and Strung Out, for a stint — Jump Start Records released Belvedere’s follow-up album, Angels Live in My Town, in early 2000.
In 2001, Jump Start Records and the Montreal imprint Union 2112 released Twas Hell Said Former Child, Belvedere’s proper second album that coincided their first ever European tour. A split release with Downway, Hometown Advantage, was issued in 2003. When it came time to reconvene for another studio album, Belvedere joined producer Blair Calibaba (Sum 41) in Calgary for the recording of Fast Forward Eats the Tape. They shared dates with Death by Stereo, Tsunami Bomb and Misconduct followed in spring 2004. The band broke up in late 2005, playing their last show to their hometown Calgary crowd in November. Steve and Graham later went on to form This is a Standoff in 2007.
After seven years apart Belvedere got back together for a reunion tour in 2012. These shows took place in Canada, South America and Europe. As of late 2011, it was unknown whether Belvedere would be releasing new material and playing shows beyond their 2012 reunion tour commitments. Although no plans had been made to officially reunite as a band, lead singer Steve Rawles confirmed that he had been writing new song material as of late 2013. Bassist Jason Sinclair has very recently confirmed they are officially reunited as a band and have begun recording new songs. The band announced in November 2015 that they are working on recording a new album, however it was confirmed that there was a lineup change with Casey Lewis replacing Graham Churchill on drums due to conflicting commitments outside the band.
On April 30th, 2016 the band released The Revenge of the Fifth, their fifth studio album. 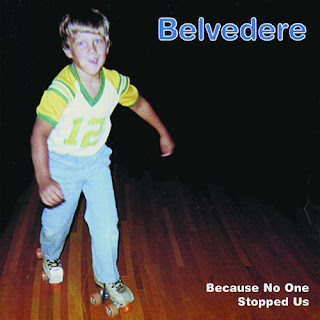 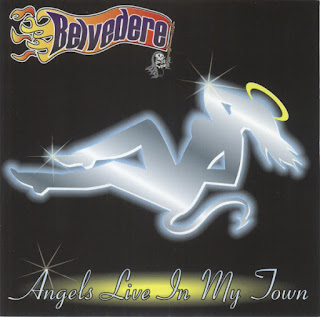 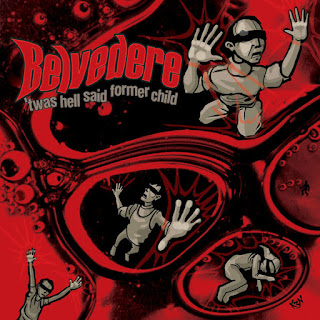 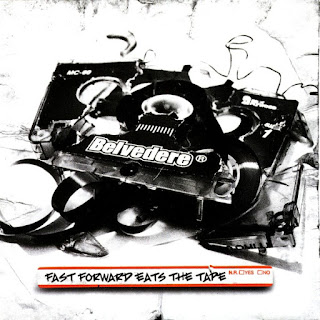 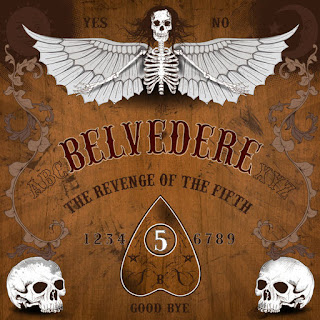