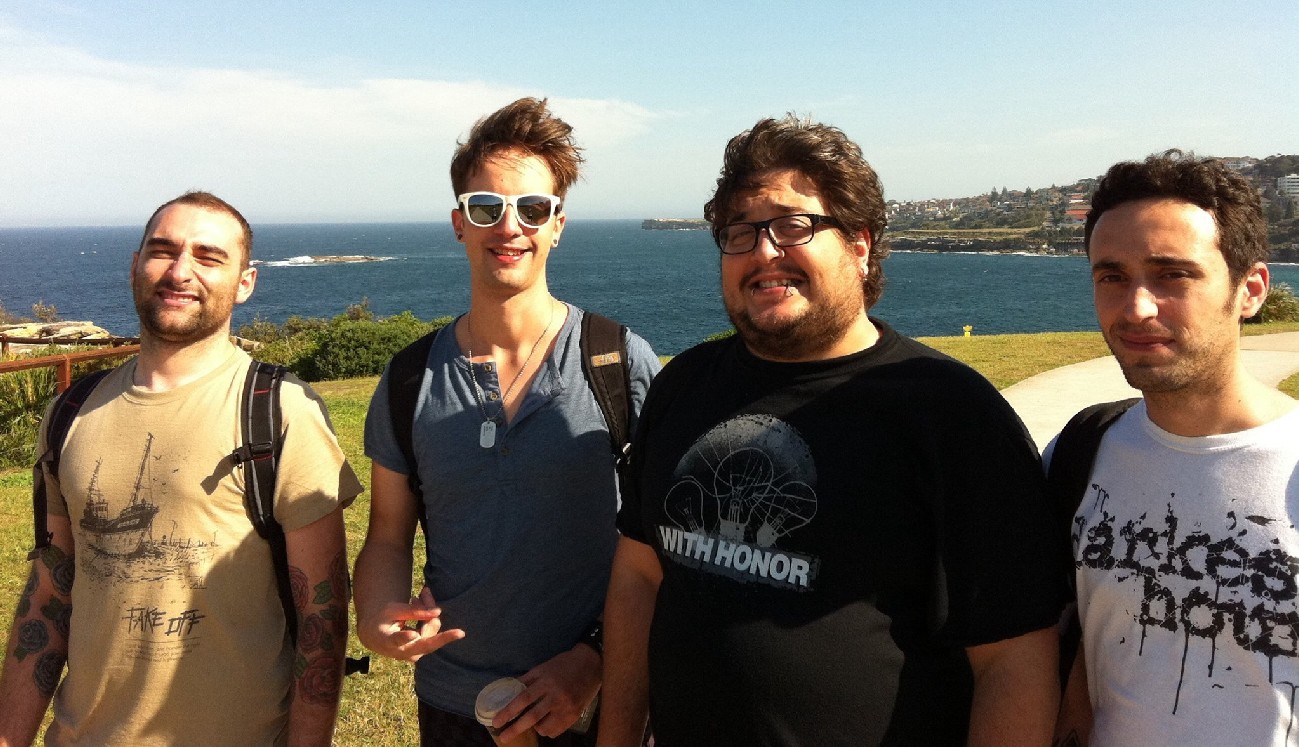 Jet Market start in Rome in 1998. It’s high school years and the four friends enjoy playing together Green Day and NOFX songs in school’s rehearsal room. In 1999 the first demo recordings of the band begins, along with the very first line up changes. The following year sees the making of a ska-punk demo and the beginning of the band’s live activity in their hometown. In 2001 things change, the band’s sound turns into something different, identifiable in mid 90’s californian or swedish melodic hardcore (skatepunk). They record a new demo called «7 songs» giving away around 600 free copies of it at italian shows and festivals. This move helps the four in being known also outside their hometown, collecting lots of contacts for shows in Italy.
2002 Is the year of «Everyday Casualties», the first D.I.Y. full length by Jet Market. Many shows in Rome and Italy follow it. One year later the band is in studio again to record «Freedom Slaves», a six songs EP that reveals a clear placement in a genre that embraces a lot of bands.The new EP, in fact, contains technical and fast songs and a sound that will follow the band for most of the years to come. In this album the political approach gets more intense and in the six tracks you can clearly sense new hardcore and metal influences. For the very first time a Jet Market album comes out on a label, thanks to Indelirium Records in Italy and Poor Boy Records in Japan. Live performances intensify, even if JM still doesn’t cross the national border. This goals is reached in 2006, during the promotional tour of «The Reverse Of The Medal», first full length released by Indelirium Records in Italy and Fast Circle Records in Japan. The new album is promoted as much as possible by the band, which,in 2007, achieves a tour in Japan, one in Greece and two in Europe (one of these with their buddies in To Kill).
The songs in the new album don’t diverge too much from those of the previous EP, but they show a certain compositive growth and the introduction of some new elements such as blastbeat. Political mark of the band gets even more strong in the songs, dealing with such topics as war, religion, environment, music industry, animal rights and much more. During 2008 the band intensifies its live activity again, touring an entire month all over Europe (from Moscow to London), this time together with their great friends in Bedtime For Charlie. Summer 2008 sees Jet Market concentrated in the production of their new album «Perdition» that is released in october for a new italian label, NerdSound Records, while Fast Circle Records takes care of the Japanese release once again. The band leaves right after the release of «Perdition» for another long promo tour all over Europe again, and in march 2009 they get to tour Japan for the second time, on this one with Bedtime For Charlie. During the end of 2009 the band leaves for a small European tour and once back starts to pre-produce his new EP.
On summer of 2010 EP «The Sky Will Cry Fire» is finally released, a concept album containing 6 tracks in 6 minutes dealing with human extinction and the end of the world. The band decides to release it D.I.Y. and the edition is limited to 100 copies individually numbered. They also shoot a crusty video for one of the songs in it. During the autumn of 2010 the band is on tour again in Eastern Europe with Bedtime For Charlie and in winter they tour UK and France. In december 2010 Jet Market releases his latest work, a split with Burning Fiction and Part Time Killer out on australian label Pee Records. During the spring of 2011 the band starts pre-producing his brand new full length «Sparks Against Darkness» which is finally recorded during the summer and that it’s going to be released really soon! 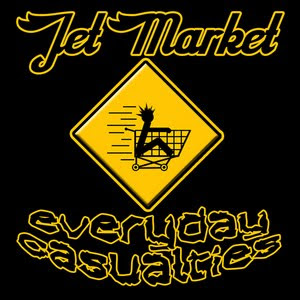 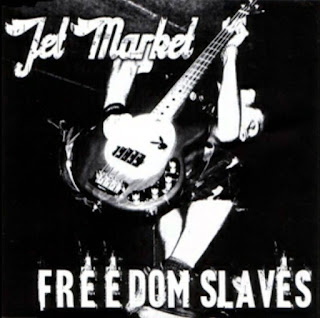 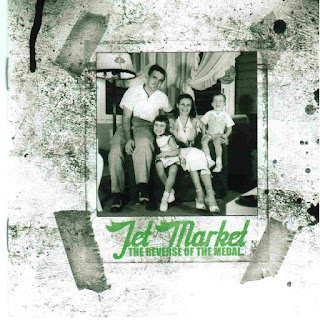 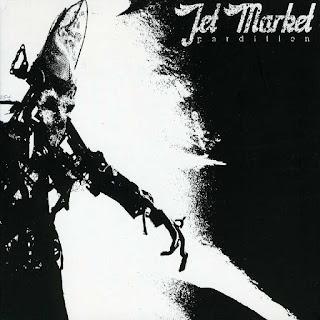 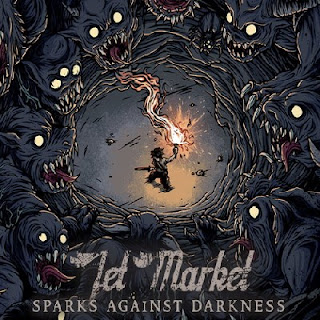 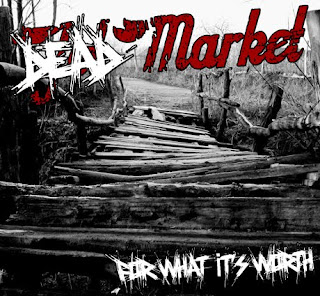