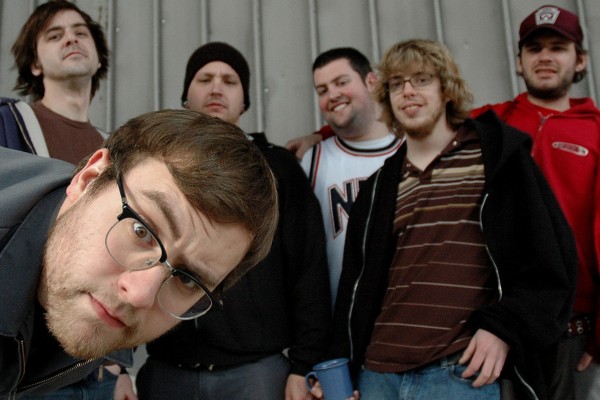 Catch 22 was an American ska-punk band from East Brunswick Township, New Jersey. The band was formed in 1996 by guitarist/vocalist/songwriter Tomas Kalnoky, who left the band in 1998 and later formed Streetlight Manifesto.
Founding members still in the band are vocalist/saxophonist Ryan Eldred, trumpeter Kevin Gunther and drummer Chris Greer. While largely inactive since 2012, the band announced a spate of shows in 2015.
Catch 22 was formed by guitarist/vocalist Tomas Kalnoky and drummer Chris Greer who recruited trumpeter Kevin Gunther, who was working in a local record store. Bassist Josh Ansley, saxophonist Ryan Eldred, and trombonist James Egan, who was also Kevin Gunther’s first music teacher, rounded out the original lineup.
The band released a self-produced demo tape, Rules of the Game, in 1996. All 2000 copies of the tape quickly sold out.[citation needed] The band mailed several copies to labels they were interested in working with including Gainesville, Florida’s Toybox Records (who had previously released a 7″ by Less Than Jake). Toybox was owned and operated by Sean Bonner, who had recently moved to Chicago, Illinois to work at Victory Records. Sean brought the tape to the Victory office and suggested the band be signed.
The band then signed to Victory and produced their first studio album, 1998’s Keasbey Nights. Ansley left and was replaced by Pat Calpin. Kalnoky left the band shortly thereafter, deciding (due in part to parental pressure) to continue his education rather than tour. Catch 22 continued on with Pat Calpin moving to guitar, Pat «Mingus» Kays on bass, and Jeff Davidson on vocals. After recording the Washed UP! EP, Egan left the band to continue his teaching career and focus on family life. Alone in a Crowd followed in 2000 with Mike Soprano on trombone. After this release, the band began touring heavily on a national scale, appearing with Mustard Plug, Reel Big Fish, and other third-wave ska, hardcore, and punk acts. Davidson and Soprano left the band in 2001 to pursue other projects, and for a while the band actively courted new vocalists, even putting an advertisement on their website. The group also recruited Ian McKenzie, formerly of Long Island, New York ska band Edna’s Goldfish on trombone/vocals.
After a fruitless search, the band decided to continue on as it was, with Ryan Eldred and Kevin Gunther sharing vocal duties. Washed Up and Through the Ringer, an expansion of the Washed Up! EP, was released in 2001, featuring two new songs, three rarities from the Alone In A Crowd era, and a handful of live tracks recorded in October, 2000 at Club Laga in Pittsburgh and Euclid Tavern in Ohio. The band released its third full-length album, Dinosaur Sounds in 2003, roughly the same time as Streetlight Manifesto, a band founded by former Catch 22 frontman Tomas Kalnoky, and featuring Josh Ansley, Jamie Egan, and Jim Conti as well as former members of the NJ ska band One Cool Guy, released their debut, Everything Goes Numb. Both albums featured supposed veiled attacks on each other, suggesting to many fans that there was some sort of disagreement or heat between Catch 22 and Streetlight Manifesto. While there was a disagreement, the two parties have since reconciled their differences. Given that Catch 22’s Kevin Gunther was in charge of Streetlight Manifesto’s tour booking for many years, and members of both bands have said in conversations with fans that there is no «beef» between the two, it is safe to assume that any disagreement is firmly behind them.
In 2004, Catch 22 released Live, a combination CD and DVD recording of a show performed at The Downtown in Farmingdale, New York, earlier that year.
In 2006 they released their fourth studio album, Permanent Revolution.
Several bands who opened for Catch 22 in the past have gone on to find fame on the mainstream, including Sum 41, Bowling for Soup, and Taking Back Sunday.
In July 2010, former vocalist Jeff Davidson returned as a guest performer to sing a few songs at one show, making it his first performance with the band since 2001. 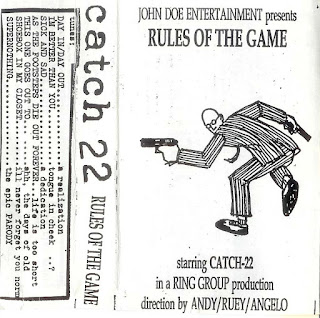 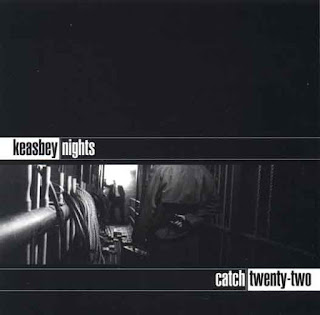 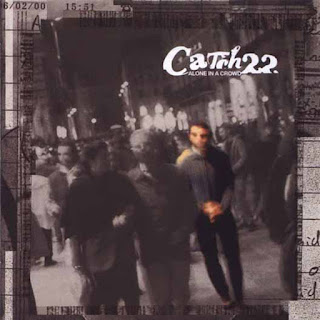 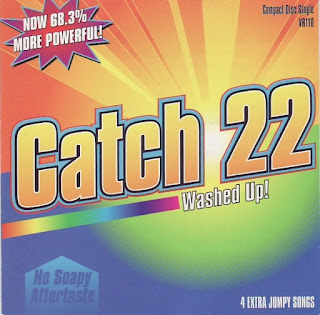 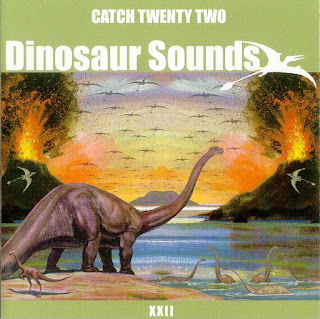 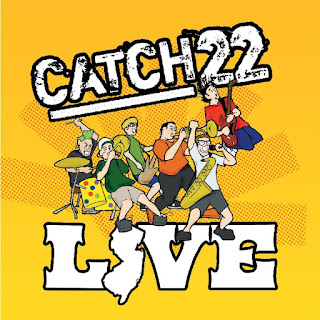 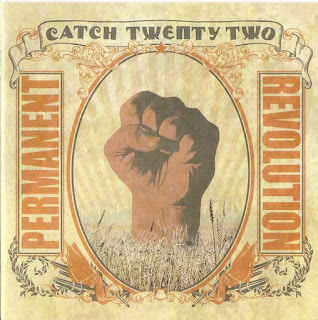