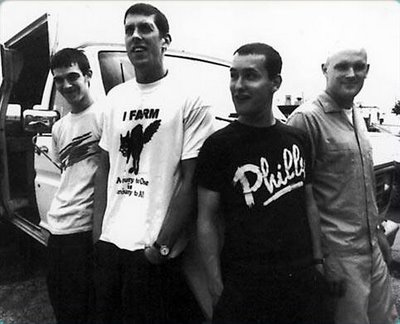 Melodic hardcore punk band based in Philadelphia, Pennsylvania, United States. Active from 1997 to 2000. They have played occasional reunion shows.
The group consisted of drummer Dave Wagenschutz, guitarist Dan Yemin, vocalist Jason Shevchuk, and bassist Michael Cotterman, who replaced original bassist Steve Farrell. The band put out two full-lengths before lead singer Jason Shevchuk left the band in order to finish film/editing school; the act subsequently disbanded. They also featured former members of highly influential New Jersey melodic hardcore outfit Lifetime, and future members of a number of acts including None More Black, Armalite, LaGrecia, Paint It Black, Higher Giant, and The Loved Ones.
The band’s label, Jade Tree Records, also put out a compilation of rare and live material, Cheap Shots, Youth Anthems, in 2003, which also featured a teaser DVD for a forthcoming live DVD that will include footage from the band’s 2003 reunion shows for the Syrentha Savio Endowment charity.
In 2005, the band played a reunion show as a benefit for New York City’s historic CBGB venue on August 22, 2005. The opening bands were Take My Chances (ex-The Backup Plan), Voice in the Wire, and Grey Area (whose lead singer joined Kid Dynamite for the song «Birthday» which is a cover of a song by Token Entry, the singer from Grey Area’s old band). The band jokingly came up with a new «song» during the soundcheck called «Whoa Dave Can You Hear Me»; in which they tested out their equipment to see if everything was set up properly while Jason Shevchuk screamed «Whoa Dave can you hear me» over and over.
Four Years In One Gulp, a DVD documentary on the band, was released on February 21, 2006. Along with commentary and history of the band, it includes 25 live performances throughout the band’s lifetime. Carry the Torch: A Tribute to Kid Dynamite was released by Get Outta Town Records in 2009, after originally being planned for release in 2007. The album contains covers of every song, that were both written and recorded by Kid Dynamite as interpreted by other punk and hardcore bands.
The band has performed other reunion shows at «This Is Hardcore» fest in 2010, and «Fuck Yeah Fest» in Los Angeles, on September 3, 2011, The Fest 10 in Gainesville, FL and FunFunFunFest 2011 in Austin, TX.
In 2013, the band officially announced they were breaking up. They played their last shows at This Is Hardcore Fest in Philadelphia and in New York With Joyce Manor. 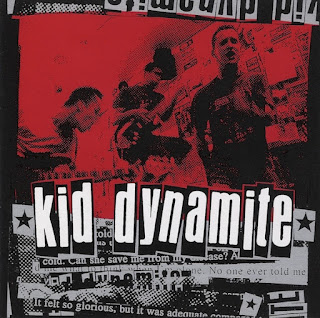 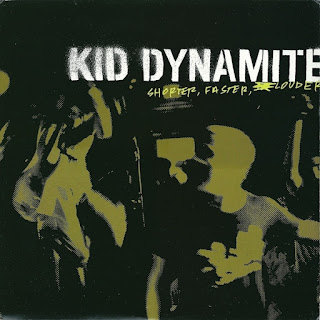 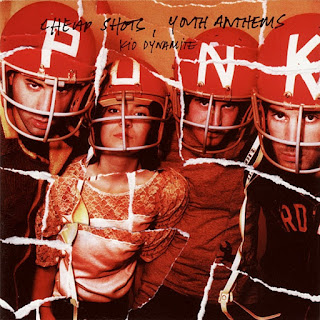