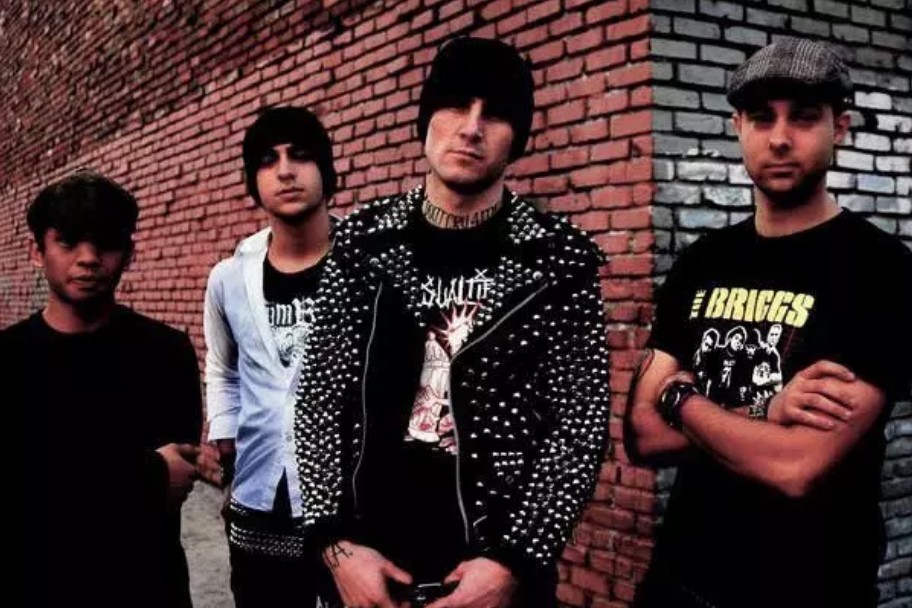 Time Again is a band from Los Angeles, California which is represented in the band’s songs and album art. The band was formed in the summer of 2004 by Daniel Dart, Elijah Reyes. Before they even had a full band or a single song written, they began printing stickers and flyers for Time Again to heavily promote their band, resulting in numerous shows being booked. Time Again only came together as a full band a few days before their first show.
The band says all their musical influences are Rancid, The Clash, and Operation Ivy. In June 2005, Time Again released a self-titled EP on Rancid Records. This EP would result in heavy radio play on several Los Angeles radio stations, including XM Fungus 53 which would name the EP as one of the top 25 albums of 2005, and the song «I Go Back» as one of the top 10 songs of 2005. It included a cover of Rancid’s song «Tattoo». The band released their debut full-length, The Stories are True, on April 25, 2006, on Hellcat Records. In August 2006 Brian Burnham left the band (He Is Currently In Mad Marge and the Stonecutters) and was replaced with Oren Soffer. Tim Armstrong appeared on the band single «Stories Are True» on their first full-length album Stories Are True. The band released their new album Darker Days in early 2008. Before their 2008 fall tour, Ryan Purucker left the band to return to his home state of Alaska, and was replaced with Jake Margolis. 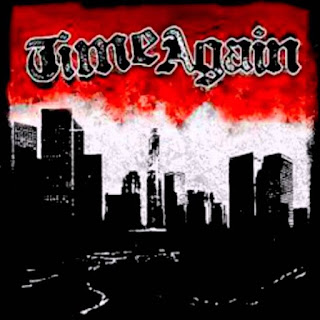 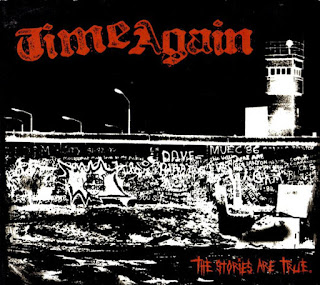 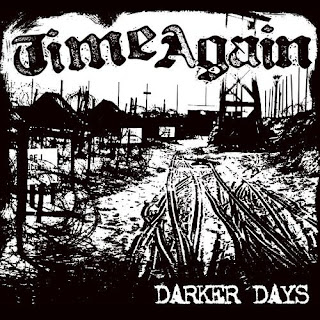 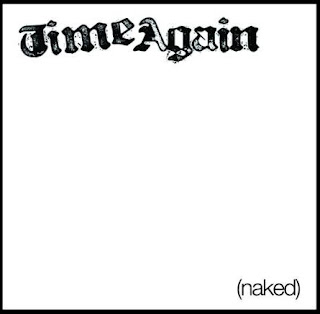