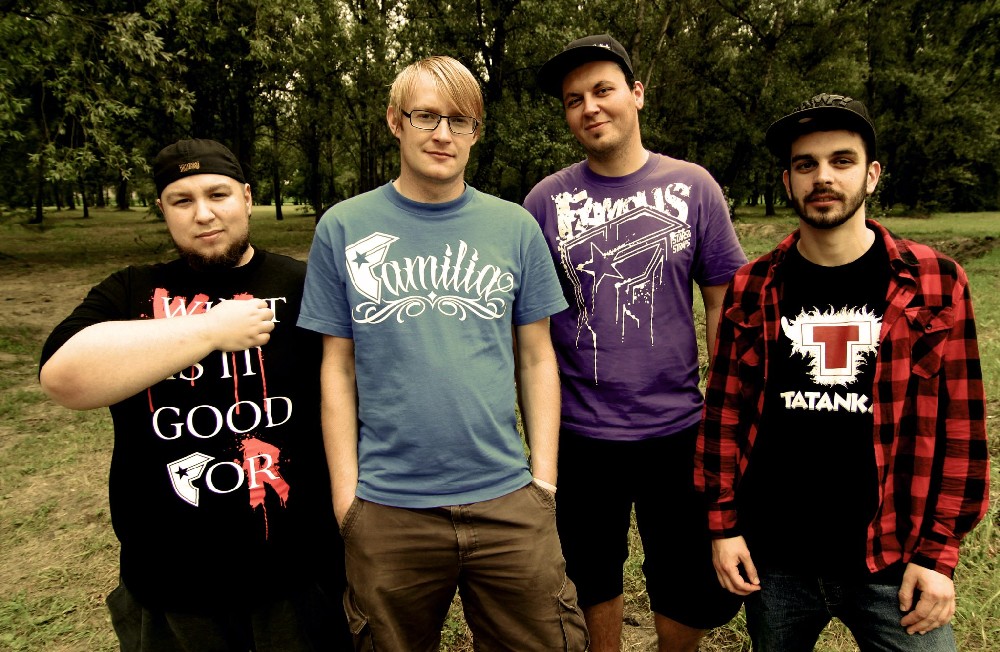 Nikson is a 4 piece band formed in 2005 in Gyor, Hungary. Their sound and attitude could be named like a mix of punkrock and melodycore with the 90’s punk and hardcore influences and modern pop. The band started to promote itself in october of 2006 when they recorded they first demo/EP called „Somewhere Between Here and There”. In the october of 2008 they first full-lenght LP album „So Far From Home” has been released in Hungary and in the USA. This means 12 songs filled with passion, love, and hate. The album was a success and a good start for Nikson to begin touring outside their home country.
During 2007-2008 Nikson toured Hungary, played a couple shows in Germany and Austria (sharing the stage with great austrian bands like 3 Feet Smaller and No More Encore) and won several musical talent scouts. That was enough to get the sponsorship of Famous Stars and Straps. In the summer of 2009 Nikson shot their first music video for the song „Stay With Me” and had a Scotland tour that year october and recorded their EP „Blue Bird” with 3 songs especially for promotional downloads. In 2010 the band recorded their second full-lenght LP album „Preachers Go To Hell” with more colourful mix of music influences and more unique songs. The record has been released in Hungary by Edge Records and in the UK by Engineer Records. Nikson shot a music video for the song „I Was Thinking…” (which the album contains) can be seen in the Hungarian Music Television and UK’s KERRANG TV and LAVA TV.
In 2011 spring, Nikson played shows around Europe including Belgium, Germany, Austria, Czech Republic, Slovakia and Ukraine. That year autumn Hungary been conquered as the support of the 2 biggest Hungarian bands Depresszio and Alvin es a Mokusok which was a sold out tour all over Hungary. Nikson is a band playing aprox. 40 shows yearly and tries to get everywhere in the globe. Right now they are scheduling the year 2012 when they are going to tour their home country Hungary again in the spring, going to a UK tour in march and take control of Russia once again in october and many more shows to come. Right now they are recording a 5 song EP which will come out as a free to download record in march. 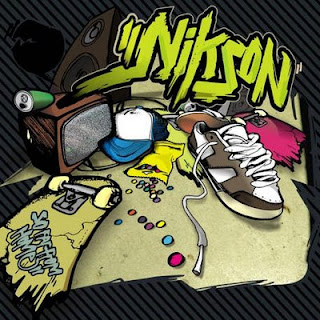 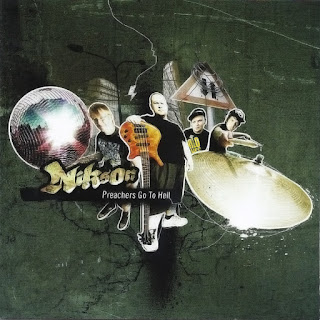