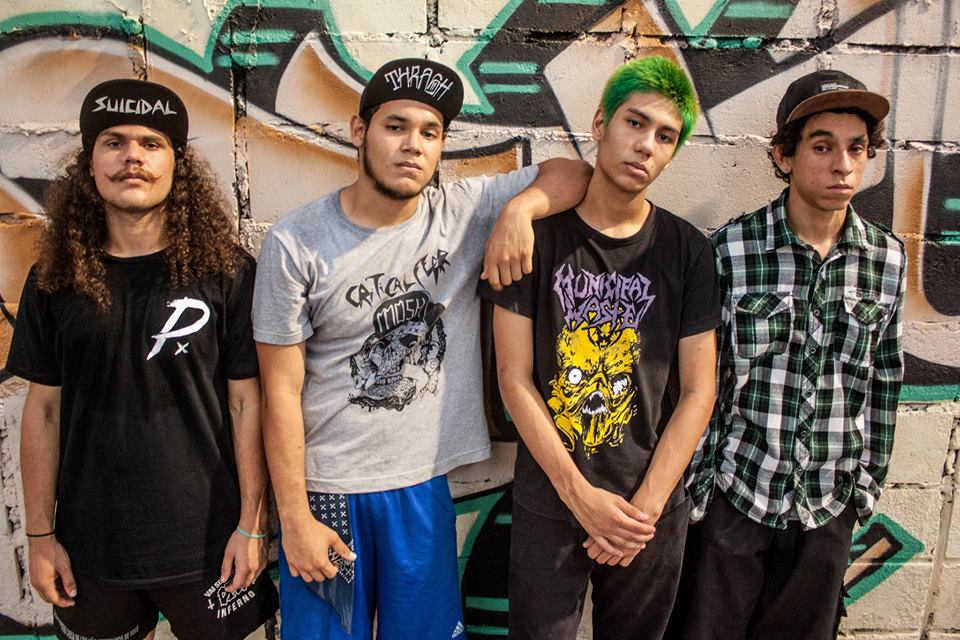 The band has Victor no Baixo who joined the band to overcome the depression after the loss of their chickens and who is now with us headbanging and spreading lice everywhere. Felipe on drums plays a lot too bad that the exaggerated size of his nose is hitting the plate and ends up hindering his performance.
On vocals Kalleby, who joined the band after she was formed because she is friends with the guys and enjoyed the music so much and didn’t want to and doesn’t have the money to spend on tickets to the future events that she will play, so the best way to go to it was by entering. On the guitar there’s an Eliseu means Eliza … I don’t know, I think it’s Elias … that’s probably the name, he sends some skate maneuvers and looks at the guy to see if we saw him, and when we don’t see it he always gets it right. 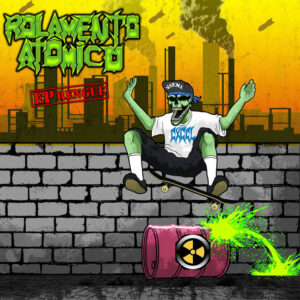 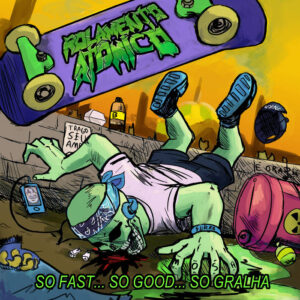