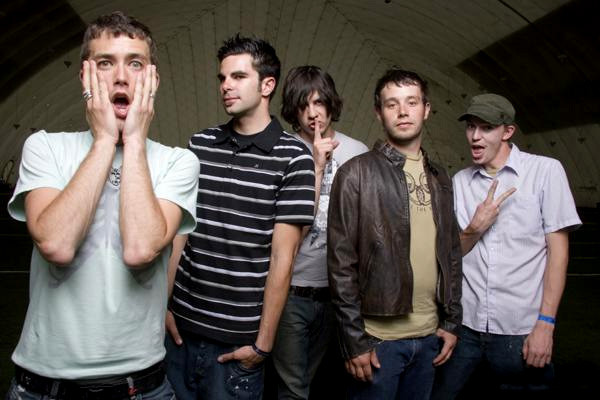 The band, originally a four-piece, started out on Negative Progression Records, who released their debut album The Ready Series on April 25, 2000. They promoted it with a US tour between June and August 2000. In December 2000 and January 2001, the band toured the south-eastern and midwestern US states with the Stryder. The band signed to Lobster Records in December 2001. In early 2002, Over It toured across the US with And So It Begins. Over It released a split with My Captain in June 2002, following which both bands toured in July and August. In June, the band played two weeks of shows with Near Miss. Preceded by the free download of «Nothing Serious» on July 18, 2002, the band released Timing Is Everything on September 3, 2002.

In October and November 2002, Over It toured across the US east coast; in January and February 2003, they toured across California. In June, the band released an acoustic split with Junction 18. The following month, the band appeared on the Radioactive Stage of Warped Tour. Between September and November 2003, the band supported Rufio and Motion City Soundtrack on a co-headlining cross country tour. On November 18, Timing Is Everything was reissued as an enhanced CD. In April 2004, the band went on tour with the Matches, which was followed by a stint with A Wilhelm Scream in May. In July and August, the band appeared on Warped Tour.

They release Silverstrand in 2005. Silverstrand chronicles the band’s move to southern California, and is their most focused work to date. Also in 2005, the band added Ryan Ogren as an extra guitar player. They released their Virgin Records debut, Step Outside Yourself, in late August 2006. They played an acoustic set at the first Bamboozle Left Festival which took place in Pomona, California. 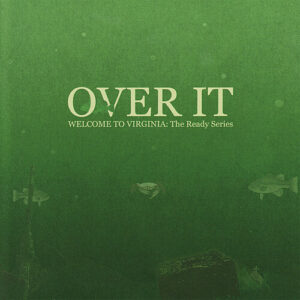 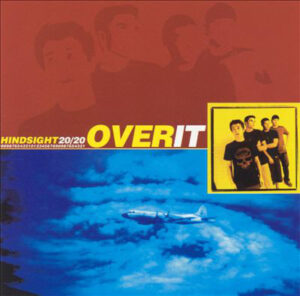 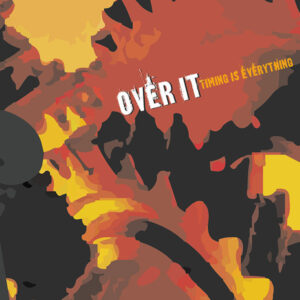 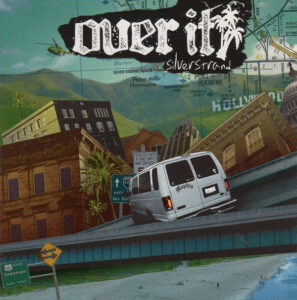 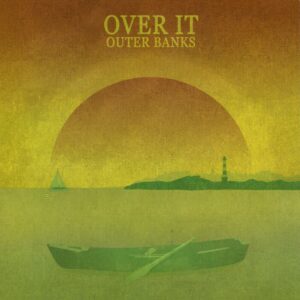 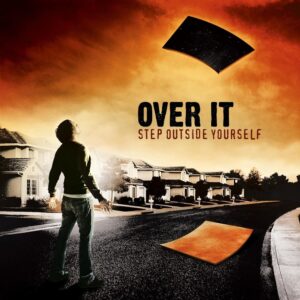