Formed in 1994. The only release was Just a Point of View, released in 1999 on Barulho Records. Their track «Sometimes» has become a hallmark and can be said to have brought the group to the people. They gained national underground attention for the quality of their work and their CD was distributed in several parts of the world such as North America, Europe and Japan. The band even opened shows for bands like Lagwagon and No Use For A Name. 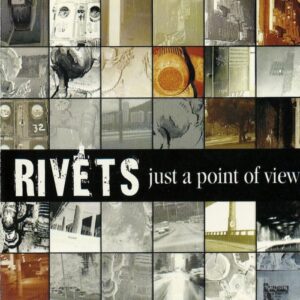