The year was 1996. My friend Mikko had just bought his first electric guitar. So I went over to his place, cause he was very good on the guitar, and I wanted to hear his stuff. Mikko played some NOFX songs, and I was stoked. That was when I got the idea to start a punk band. But instead of telling him about it, I went home and wrote some crappy lyrics. The next day I showed them to him, and told about my plan. He agreed that it was a cool idea. At that time I had never played bass. So I had to buy one, and start learning from there. The same thing went for our first drummer. He sucked just like I did. We managed to come up with some songs, under the name CornFake, before he quit the band.

Two years went by, and the two of us had been making songs without an ordinary drummer. That was when we came in contact with Marcin. He was up for the job, and we changed our name to Overstrung. Back then Mikko used to be the lead singer, but we really needed someone better. That was when Adam came into the picture. You could say he was the missing link, cause that was also when Overstrung took a change for the better. And now we’re just looking forward.
By Robert. 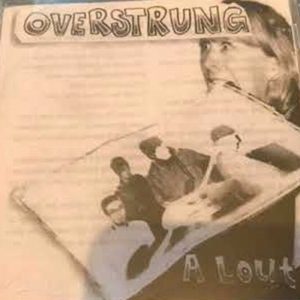 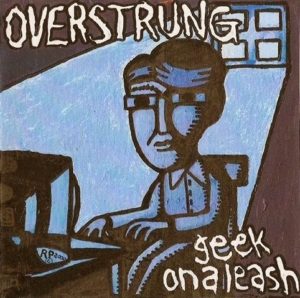