Formed in 1999, Offset has seen frequent change and progression through the years. Consisting of 5 members (Brian, Craig, Rob, Matt and Tim), Offset has started from the ground up and developed a refreshing style of music and gained a loyal and devoted fan base along the way. 2002 saw the band’s most promising work to date when a 7-song demo was recorded and over 10,000 copies were given out all over. The demo was received with praise and gave everyone a taste of what the band is capable of. Nearly a year later, the band has progressed once again and recorded what is undoubtedly their best work to date in their first full length, “The Giving Tree”. 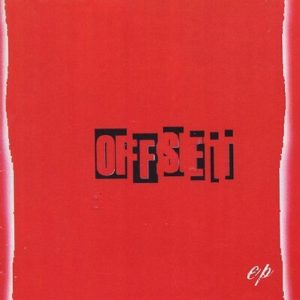 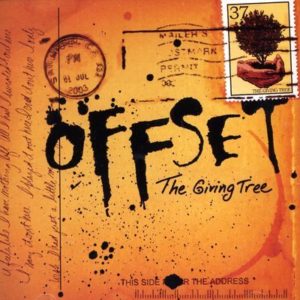