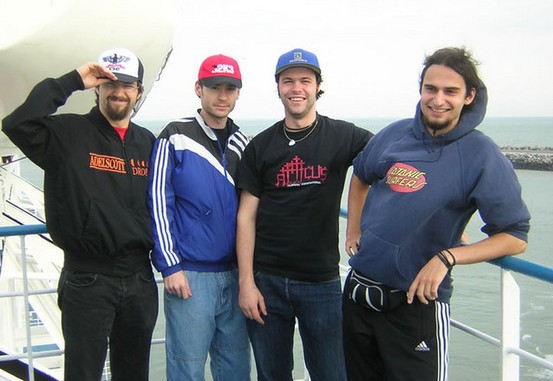 A melodic and sometimes high-speed group from the city of Bolzano, in northern Italy, with members of German roots. According to some reports, the group was formed in 2001, but there is a possibility that these data are inaccurate, and the release of ‘The Other Day’ came out a little earlier — in 1999. It is difficult to find a reliable source, but one way or another, the group is quite interesting. Over the course of their careers, the team managed to extensively tour both in Italy, and in Germany and Austria and acted as the opening act for Donots, Liquido, 4Lyn and Belvedere. 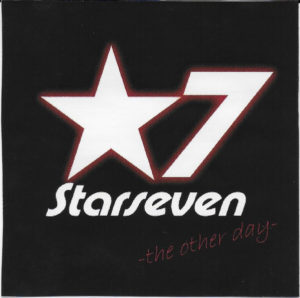 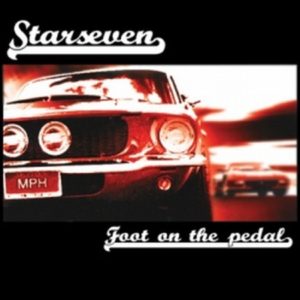 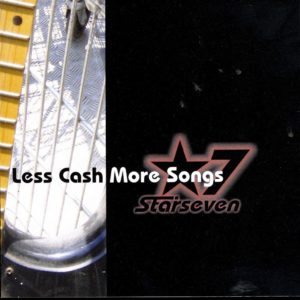