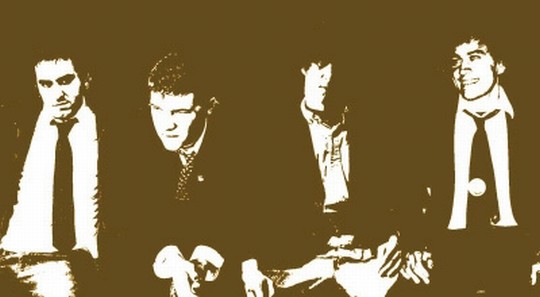 While all enrolled at Auburn University located in fricking Alabama these four 20-somethings have worked their asses off. Over the last 3 years during breaks and holidays (some self-proclaimed) Kicking Howard didn’t go home, they piled in vans and rocked peoples faces off. Playing over 55 venues throughout the east side of the country- Kicking Howard has managed to open for their heroes, Superdrag; play with a band from their dream label, Drive-Thru Records; and even play the ultimate punk rock club in the nation, New York City’s CBGB’s.

Kicking Howard has a proud sponsorship with Billy Martin’s (Good Charlotte) clothing company Level 27. They sold over 2,000 of their debut CD- many of which were sold to kids at the mall convinced by a walkman and four southern accents. Before the now defunct mp3.com Kicking Howard found over 22,000 people to download their music legally. They have booked their own tours, sold hundreds of t-shirts, made thousands of friends, and will have college degrees in hand come next year! The goal is to find a label to support their desire to tour 10 months out of the year and of course, for you to fall in love with them. 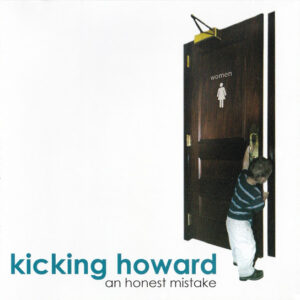 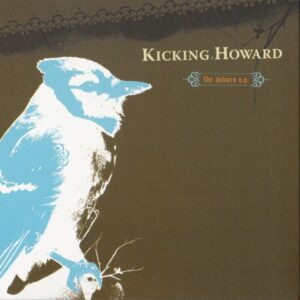