Last Caress was formed by Per Staffas, Micke Nordgren and Johan Murmester in 1995. Coming from a cover band we had an urge to make our own music. In late 1995 the trio became a quartet when the guitarist Mike Lundquist joined the band. Soon the band became a quintet when they got a new lead singer, Magnus Reinius. Having had a few gigs the guitarist Johan Murmester wanted to quit to try his luck with another band, and Magnus Reinius decided to start studying. This made Last Caress into a trio once again. 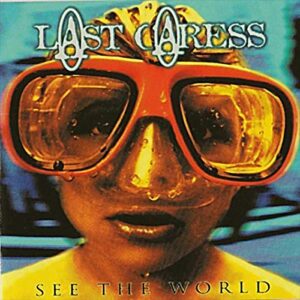 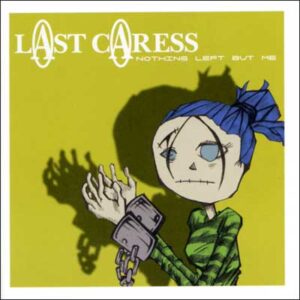