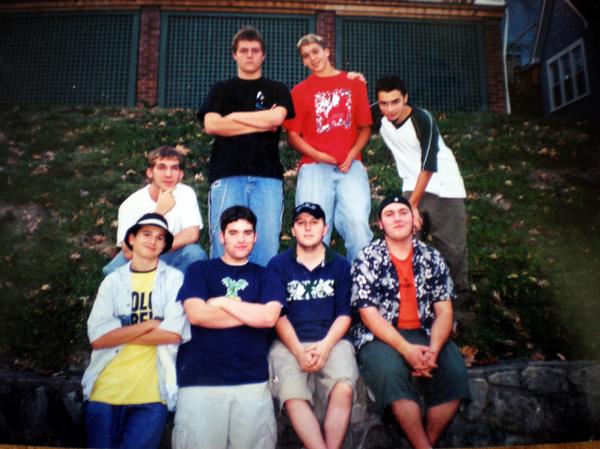 The mid-to-late ’90s in the Charleston area was a small haven for ska music with bands like The Shankers, Walt Flanagan’s Dog and 69 Fingers. Outlasting all of them are the Fingers, who have been based in Orlando, Florida, since around 2004. At some point around 1999, 69 Fingers revamped itself with an improved horn section (with all its phalanges) and began making more mature… Mature? is not the right word for this band… simply better music. The product was this record It’s All Fun and Games Until We Get Hurt.
Despite the black and white version of the cover, it and the album’s name explain a bit about the band. As do song titles like «4-Sell,» «Pick It Up,» «Don’t Want To Go To School» and «Gimpless.» Taking after bands like Reel Big Fish, NoFX and Less Than Jake, 69 Fingers is franticly playful with no mission other than to have a make people have a good time. In the late ’90s/early ’00s, as other ska acts began to fade, it was 69 Fingers who was sharing bills with punk, hardcore and metal bands, which helped keep people from taking themselves too seriously. Music scenes, especially one in West Virginia, need that. 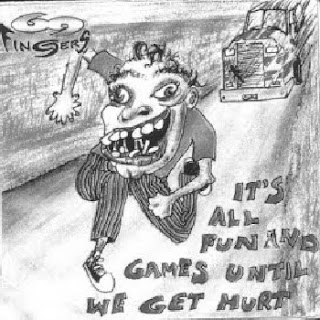 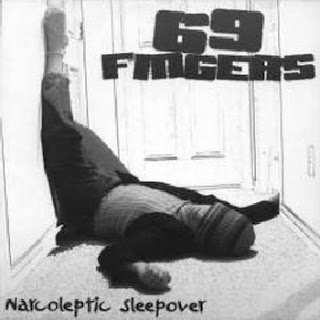 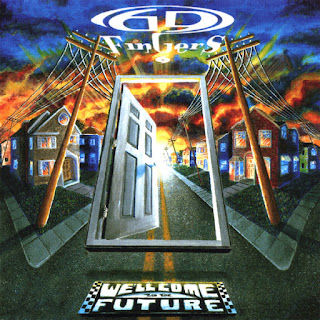