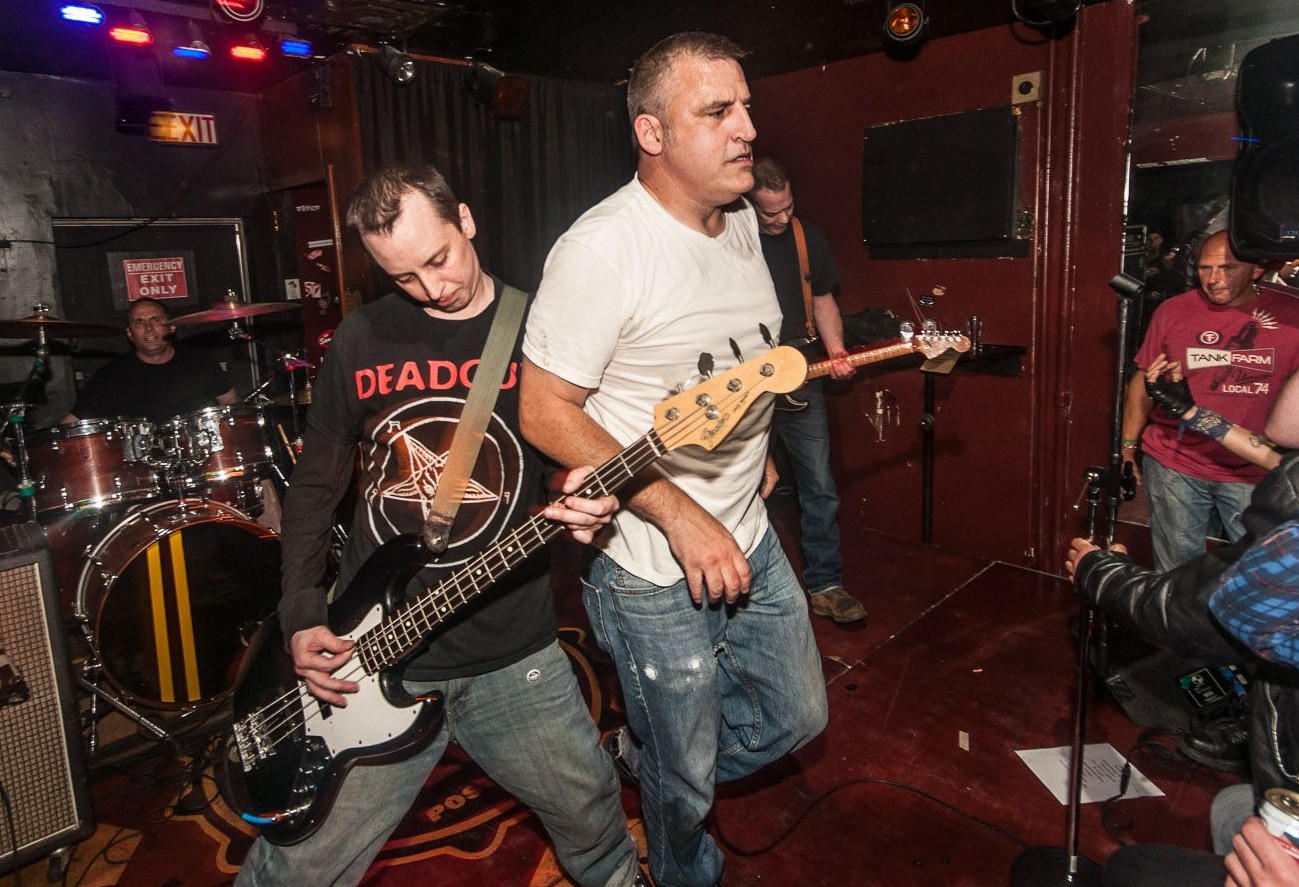 Pegboy is a punk rock band from Chicago, IL. The group was formed in 1990 by Larry Damore (vocals and occasional guitar), John Haggerty (guitar), Steve Saylors (bass), and Joe Haggerty (drums) in 1990. The band’s first release, a 12″ EP named «Three Chord Monte» was released the same year and was the first release for Quarterstick Records, an offshoot of Touch And Go Records. The band’s first LP, «Strong Reaction» was released the following year and for many years remained one of the most popular records in the Touch And Go/Quarterstick catalog.
Saylors was forced to dropout afterwards when his boss forced him to choose between keeping his job or touring. Steve Albini played bass on 1993’s «Fore» EP. Former Naked Raygun bassist Pierre Kezdy joined the group afterwards. This line-up released 2 LPs, 1994’s «Earwig» and 1997’s «Cha-Cha Damore», the latter of which is, to date, the last recorded material released by the band. Around the turn of the century, word circulated that the band had split but they still made occassional live appearances around Chicago throughout the 2000s, including a performance at Touch And Go’s 25th Anniversary Party in 2006. In 2007, Pierre Kezdy rejoined a now reunited Naked Raygun and was replaced by «Skinny» Mike Thompson. 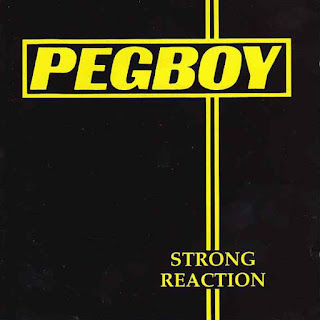 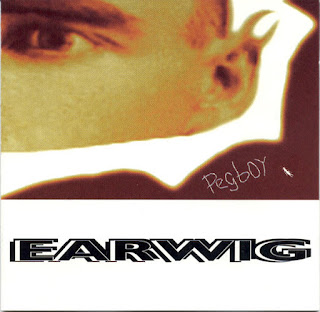 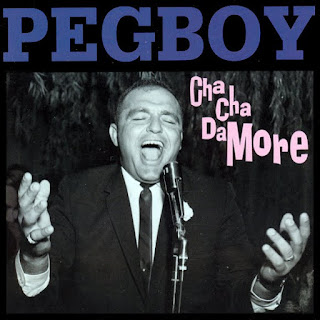