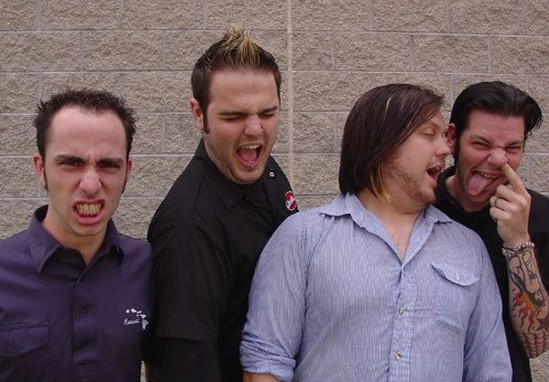 True to thier music and fans, Short Arm Trick has been providing punk rock anthems for over 4 years…. It all started back in the fall of 1999. Simon and The Motch got together with the plan to start Short Arm Trick. They recruited members and set out playing small coffee houses and halls. Soon enough they gained a small fan base and began playing more and more shows. As it was, their drummer decided to go his own way and SAT had to fill the spot. During the summer of 2000 SAT met up with Mike Milligan and discussed their need for a new drummer. Mike accepted and became part of the band in October of 2000.

With their new drummer they set out to play and let nothing get in their way. They produced and distributed their debut CD «My Pathetic Life» in April of 2001 and began receiving radio play on 89.1FM WONC with their first single «What It’s Worth». It wasn’t until they played a sold out show @ The Metro in the summer of 2001, that they began to gain a large fan base. The band then released their second single «Suzanne Calloway» which received much radio play on Q101.1FM, 94.7 The Zone, and 89.1 WONC. They hit the road in October to promote the Album and got a huge response. Unfortunately in the winter of 2001, the lead guitarist parted ways with the band. They moved on as a three-piece and for a fuller sound, brought a touring guitarist along on the road. 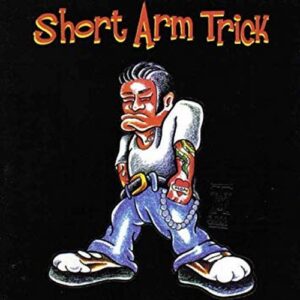 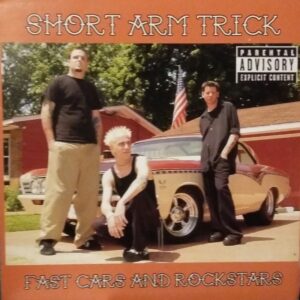