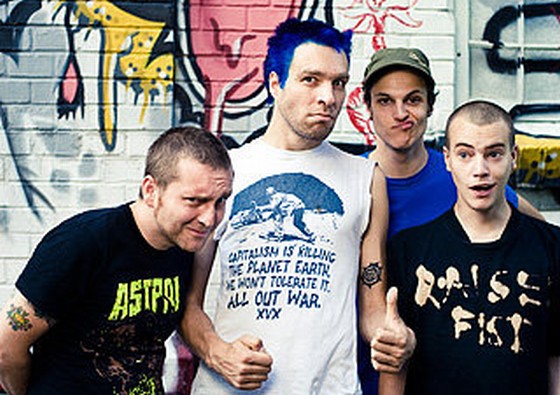 The band was founded in 1996 and they published two D.I.Y demos in 1999 and 2001. Their first album Back To Convenience was released in 2004 on Rise or Rust Records and on Broken Heart Records. After touring through England and Germany Back To Convenience got re-released by Vitaminepillen Records and Engineer Records. They continued touring through Europe and started to record their new album in spring 2006. This album called AntiChorus was released on 18 May 2007 on Rude Records, No Reason Records and Broken Heart Records with following tours through Europe.

In early 2009 they toured with Strike Anywhere and Rise Against through several European countries. On March 24, the Union Label Group from Montreal released their album AntiChorus in Canada which was followed by Rentokill’s first North American tour with High Five Drive from Winnipeg. The band have also toured with A Wilhelm Scream. Since June 2010, the band is on hiatus. 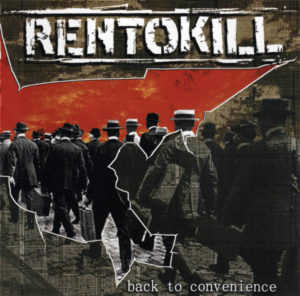 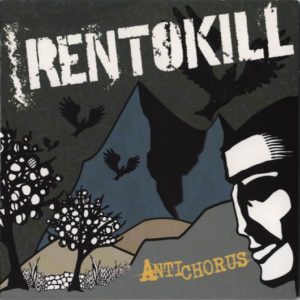 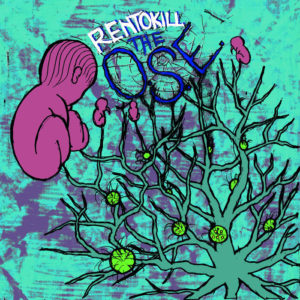