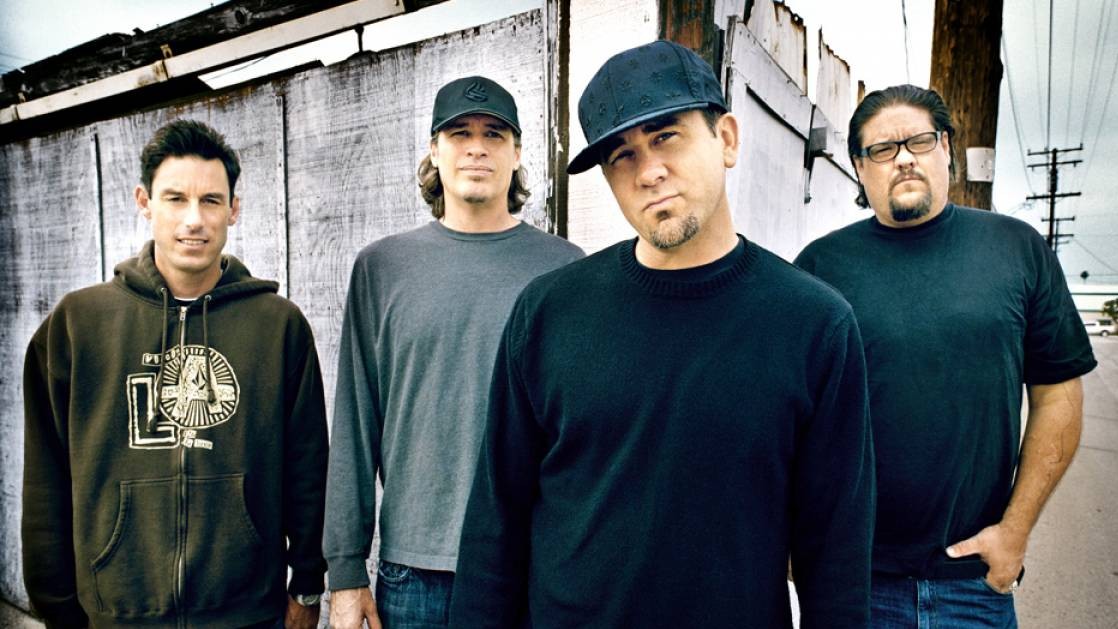 If you think you know Pennywise, think again. Though the band has made a name for themselves over the past 26 years as a politically minded, melodic hardcore act who have sold millions of albums. They have become one of the most successful independent acts of all time, however they weren’t always this way. In fact the group got their start playing backyard parties in their hometown of Hermosa Beach, California, without having any aspirations other than playing as many songs as they could before the police showed up. This side of the band has never been captured until now and Yesterdays sees the band putting some of their nascent material in proper recorded form for the first time ever. 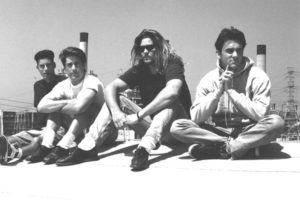 Not only is this the perfect way to welcome the band’s original vocalist Jim Lindberg back into the fold but Yesterdays is also in many way’s a homage to Pennywise’s original bassist Jason Thirsk who wrote a bulk of the lyrics and music to these songs in the late 80s (Thirsk subsequently passed away in 1996). «Jason was the emotional core of Pennywise and his songwriting was very much about PMA (positive mental attitude) and that’s really what initially drew me to the band and where we started out,» Lindberg explains. “The punk scene had became really cynical and confused in the late eighties and it seemed like the only bands that were doing anything inspiring were the one’s singing about positivity and unity and heading in a new direction.» 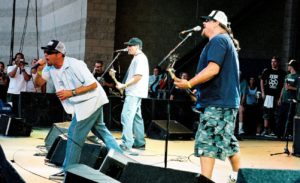 Lindberg refers to Yesterdays as a «new album of old songs. It’s an accurate description when you consider that the band had to relearn many of the songs here from a cassette they recorded at their rehearsal space back in 1988. Original recordings of these can be heard at the end of the album. The remaining material consists of outtakes written during Pennywise’s Full Circle and Straight Ahead era during the late nineties. However when Lindberg, guitarist Fletcher Dragge, drummer Byron McMackin and bassist Randy Bradbury recut these songs earlier this year they inevitably made them sound as urgent and as they did when they were originally written. «We always wanted to go back and record these songs because later in our career we started to get more political and angry— that may have turned some people off but that’s what we were feeling at the time,» Lindberg explains. «In the back of our minds we knew we had these cool, old songs that were more life-affirming, it just took us 25 years to get back to it.» Recorded in the band’s hometown factory district which is known for its influx of rehearsal studios and surfboard repair shops, Pennywise were conscious give the tracks a hometown feel and preserve their original spirit. “We tracked the whole thing in a few days doing a couple of takes of each song so it’s a really raw album in that sense.» 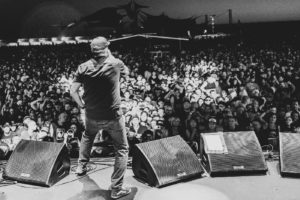 From the anthemic sing-along «What You Deserve» to the Minor Threat-inspired «Noise Pollution» and midtempo melodicism of «She’s A Winner» (which was written as an homage to Thirsk’s girlfriend at the time), it is clear why these songs got Pennywise signed to Epitaph. Even the most hardcore fans of the act will hear another side of Pennywise here. It’s the perfect collection of songs to bring the band back together following two sold out shows welcoming Lindberg back at the Los Angeles Palladium in 2012. «Instead of having the pressure to write a new album it made more sense for us to play these songs and remember why we started Pennywise in the first place and I think that helped us out a lot,» the vocalist explains. 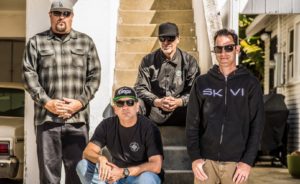 The songs on Yesterdays mirror this sentiment, particularly tracks like «Thanksgiving» which memorably features the line, «think about all you have, not about what you can’t get.» «It’s a keystone song for the band in that it’s simple message but it’s important for people who are going through a tough time and feeling beaten down to hear, and that’s what bands like Dag Nasty and 7 Seconds did for us with their music,» Lindberg explains. «They wrote songs that felt like someone encouraging you to keep your head up and I think that type of message lies at the core of the songs on Yesterdays and embody the type of music that we’ve always aspired to create,» he adds. «Losing Jason was a terrible tragedy for all of us and he was such a big part of the Pennywise spirit, so us going back and recording these songs was a huge inspiration because it reminded of us of where we were when we started and why people responded to the band in such a powerful way,» Lindberg summarizes. «These songs are Pennywise in our purest form and it’s really as much of a gift to us as it is to our fans, many of whom have been waiting for real recordings of these tracks for years. It marks a new chapter for the band while still staying true to the way we started twenty six years ago.» 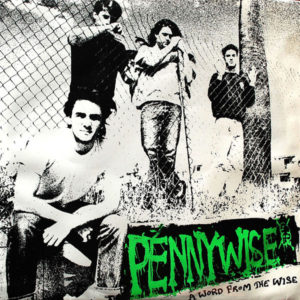 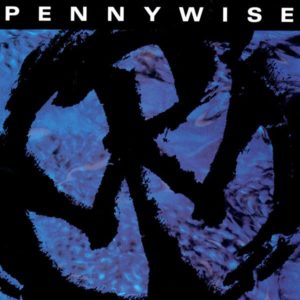 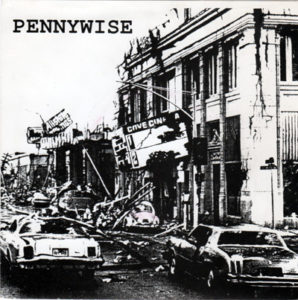 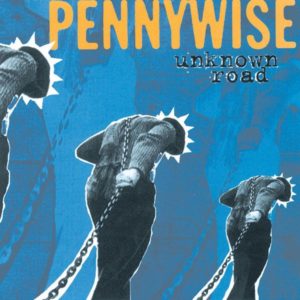 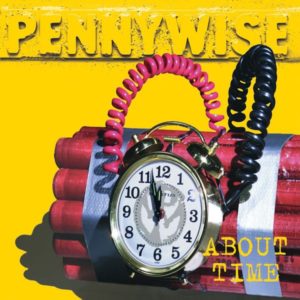 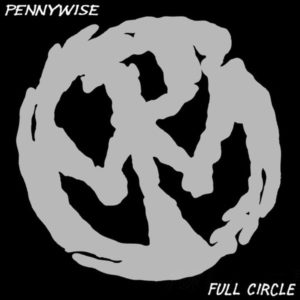 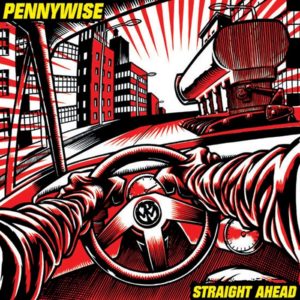 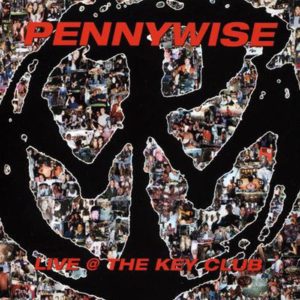 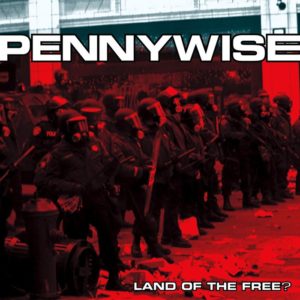 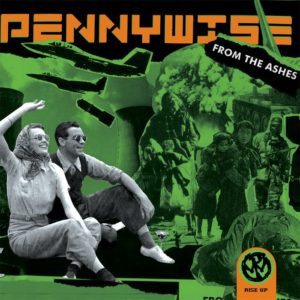 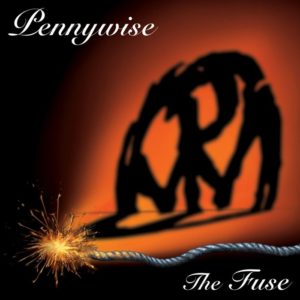 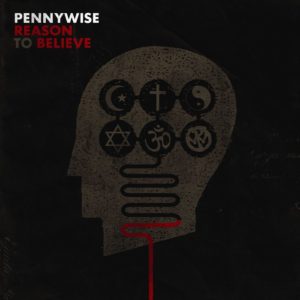 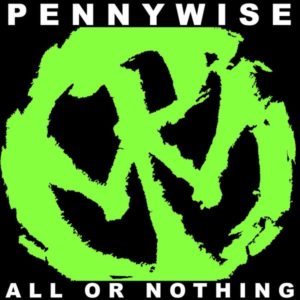 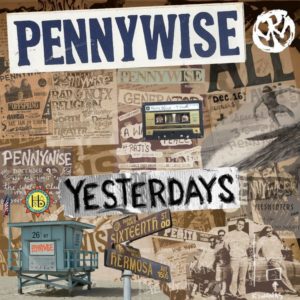 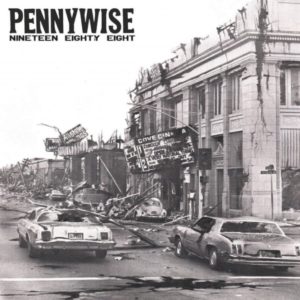 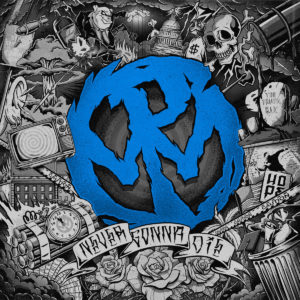