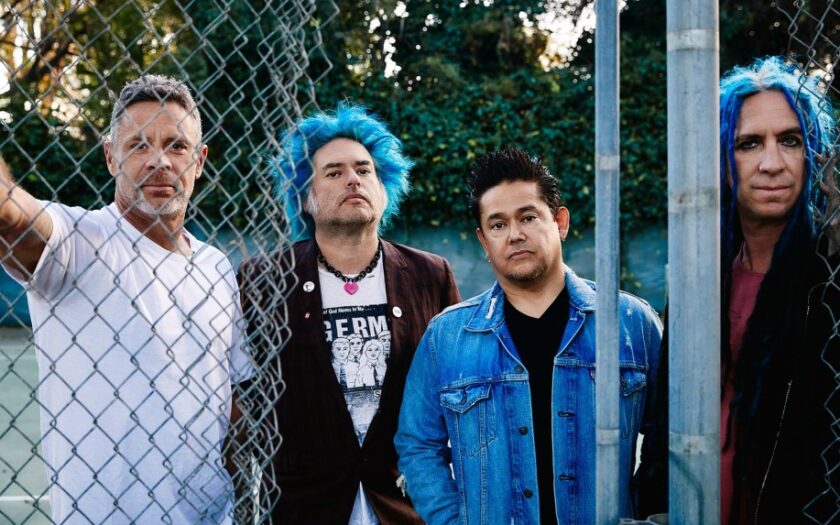 Formed in Berkeley, California, in 1983 and relocating to Los Angeles not long afterwards, NOFX steered clear of major labels and commercial exposure over the course of their career, recording an impressive number of full-length albums plus an assortment of EPs and singles. 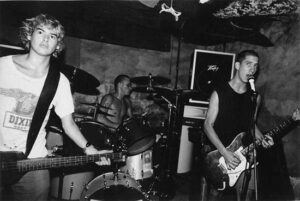 The band started out as a trio comprising vocalist/bassist Michael Burkett, guitarist Eric Melvin, and drummer Erik Sandin. Sandin quit in 1985, and his place was taken by Scott Sellers; that same year, NOFX also recorded two 7″ EPs for the label, No F-X and So What If We’re on Mystic? Sellers quit shortly thereafter and was replaced by Scott Aldahl for only two weeks, at which point Sandin rejoined the band; vocalist Dave Allen also joined in 1986, but his tenure was tragically cut short by a fatal car accident. Dave Casillas joined as a second guitarist later in the year, by which point NOFX’s touring schedule had become far-ranging and rigorous. The EP The P.M.R.C. Can Suck on This was released on ‘s own label in 1987. Casillas departed the group in 1989 and was replaced by Steve Kidwiller for NOFX’s first full-length album, S&M Airlines, which was released on the legendary punk label ; the band remained there ever since, despite the release of several albums — such as 1995’s I Heard They Suck Live and EPs on , which gradually grew into a premier stable of punk revival artists. 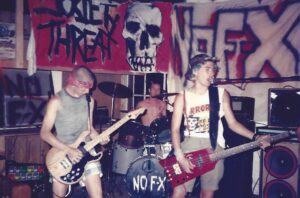 Having appeared on 1990’s Ribbed and 1991’s Liberal Animation (which was actually recorded in 1988), Kidwiller left the band in 1991, and Aaron Abeyta became the permanent second guitarist (as well as trumpeter), adopting the nickname El Hefe. Dragged into the mainstream spotlight by the mid-’90s success of labelmates and , NOFX compensated with albums like 1992’s White Trash, Two Heebs and a Bean that were even closer to the anti-commercial extreme, exemplified by White Trash’s accompanying single, «Please Play This Song on the Radio,» which lured un-alert radio programmers with a tight melody, but ends with a stream of obscenities. The El Hefe-anchored lineup continued to blossom with 1994’s Punk in Drublic; often regarded as the band’s best, the album was eventually certified gold. Releases on continued throughout the ’90s, as did the full-length albums, like 1996’s grungier, less up-tempo Heavy Petting Zoo, 1997’s punkier So Long & Thanks for All the Shoes, and 2000’s Pump Up the Valuum and Bottles to the Ground; the latter album followed an experimental EP titled The Decline, which consisted entirely of the 18-minute title track. Next up was the Surfer EP, which showcased select sloppy cuts in spring 2001, with the first 500 copies on colored vinyl. 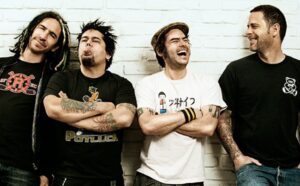 In 2002, NOFX sifted through countless tapes and recording sessions, eventually collecting 47 songs for 45 or 46 Songs That Weren’t Good Enough to Go on Our Other Records. «Pimps and Hookers,» which was the only new song on the album, was recorded in one day. Later that year, got the band to release the NOFX/ split album BYO Split Series, Vol. 3. This particular record had covering six NOFX tracks while NOFX returned the favor by switching up six songs. The four-song EP Regaining Unconsciousness came out in March 2003 and served as a teaser for May’s The War on Errorism, released on and littered with political criticisms. Given the band’s outspoken and leftist nature, it was not surprising when they launched Punk Voter, a movement of punk bands that sought to politically empower disenfranchised youth and vote out of office. The organization still remained in action, even after ‘s 2004 reelection. 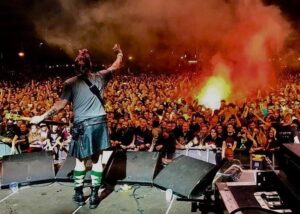 Back on the music front, NOFX next released the EP Never Trust a Hippy in March 2006, the full-length Wolf in Wolves’ Clothing one month later, and the live album They’ve Actually Gotten Worse Live! the following year. The band’s 11th studio album, Coaster, arrived in 2009, paired with a documentary of the band’s international 2008 tour in the form of the Fuse network’s series Backstage Passport. In 2012, NOFX offered up a more self-aware set of songs on their 12th studio album, Self Entitled. A number of singles followed, and were collected on 2013’s Stoke Extinguisher, which featured a new track, as well as the B-sides from the previous year’s 7″ releases. spent much of 2014 writing songs for a punk rock musical entitled Home Street Home. Along with the rest of NOFX, he collaborated with members of , , , and even Tony Award-winning vocalist Lena Hall on the soundtrack, which arrived in early 2015 as the final touches were put on the theatrical production. 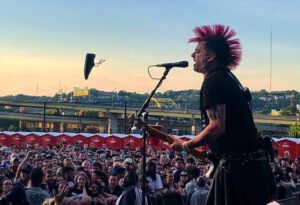 NOFX released the warts-and-all autobiography The Hepatitis Bathtub and Other Stories in 2016, while also announcing the release of their 13th studio album, First Ditch Effort. Released in October, the record was preceded by the harder-edged single «Six Years on Dope,» which documented ‘s troubles with substance abuse and his subsequent clean-up. In 2018, after courting controversy for comments made about the 2017 Las Vegas mass shooting, NOFX were pulled from festival slots and canceled their U.S. tour. Their third live album, Ribbed: Live in a Dive, arrived that August. In March of 2020, while quarantining during the COVID-19 pandemic, the group began sharing a series of songs from a forthcoming album they planned on releasing in the fall. 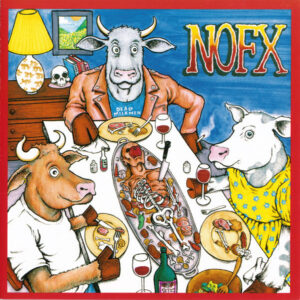 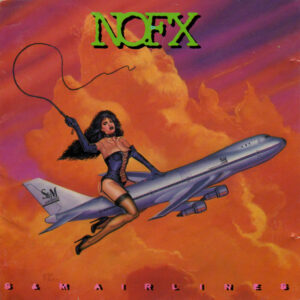 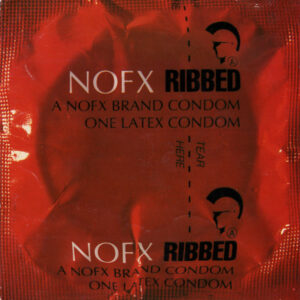 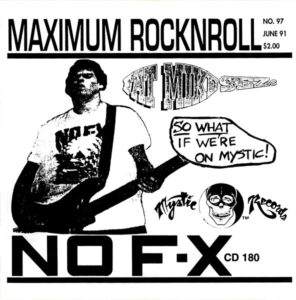 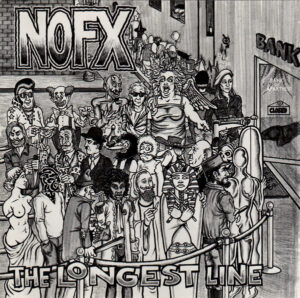 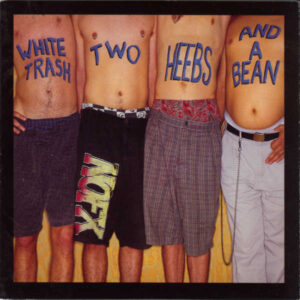 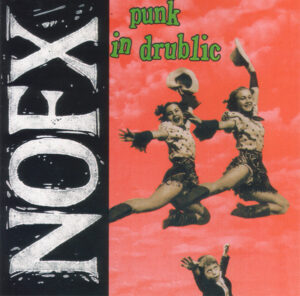 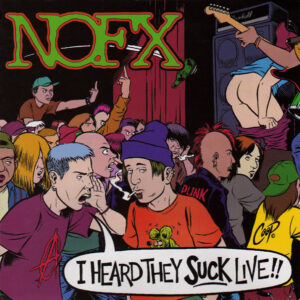 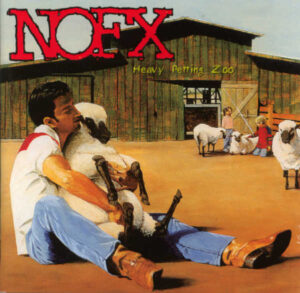 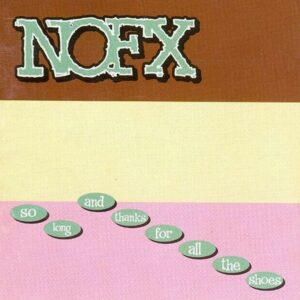 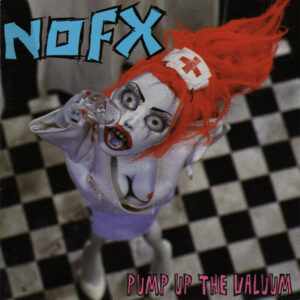 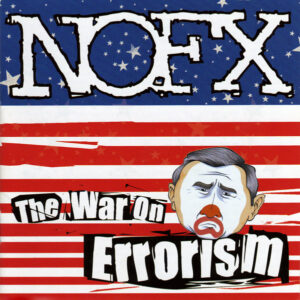 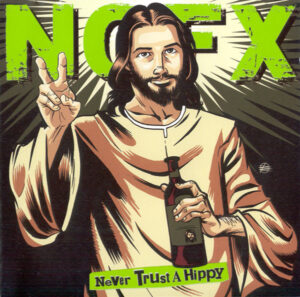 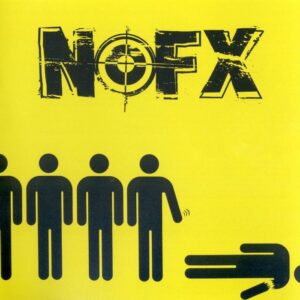 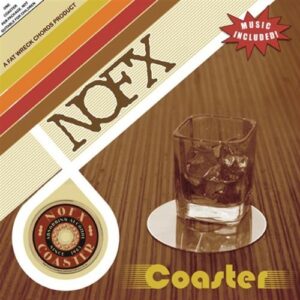 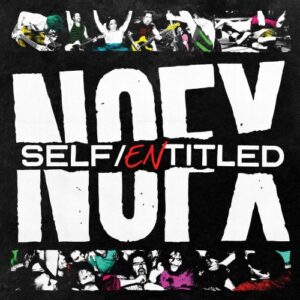 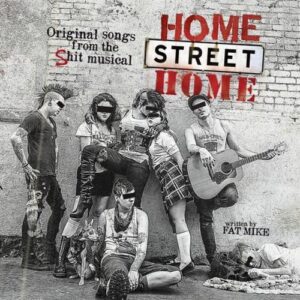 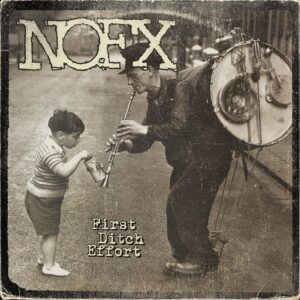 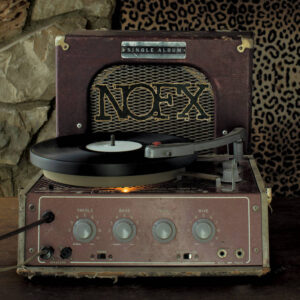