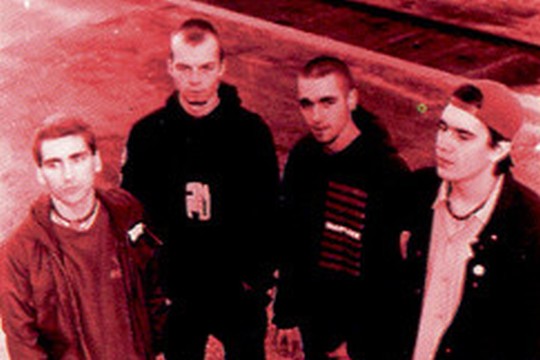 The traditions of hardcore-punk, with their roots in the early American 1980’s, are kept alive by Intensity. Their way of expression is compressed, concise and focused to the level where few, if any, are left untouched. Traces of influentials such as Minor Threat, 7 Seconds and Youth of Today are beating and kicking their way out of the speakers, while there is also a feel of both darker and more moshing acts like Deep Wound, Infest and Siege. Strange ideological symbioses and a massive commercialization of the scene have robbed this subculture of a substantial part of its original dynamic and revolutionary feeling. Intensity, however, refuses to be a part of that pale mainstream-version of the punk-scene. Here the vibrant notion of energy, engagement and honesty is reborn and the music once again exists as the cultural weapon it once was. Intensity new record, «The Ruins Of Our Future» is no exception to that rule, although it’s pretty unique in the fact that lyrics are written in three different languages.

Since their debut on the compilation «This Is Bad Taste» in November 1996, Intensity have continuously released material. Bad Taste Records have released two full-length albums, which have been licensed to Poland and Belgium respectively on cassette and vinyl. In the U.S. Six Weeks has released a 7″. Rodrigo Alfaro also has his own label Putrid Filth Conspiracy, which of course has been one of the channels through which they have spread their music. Tommas joined the band when the previous drummer Simon quit, about one and a half years ago. Soon after that Mattias joined on second guitar. Rodrigo (vocals) stays busy with his many bands and his small independent record label Putrid Filth Conspiracy. 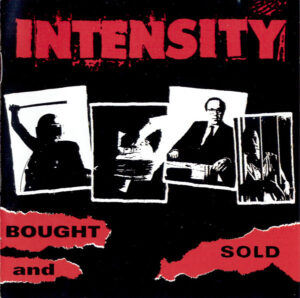 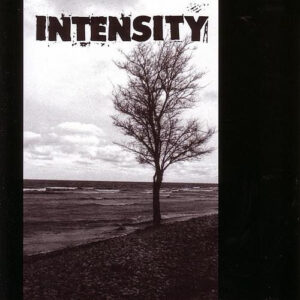 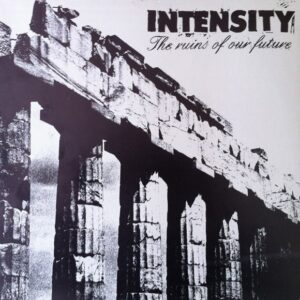