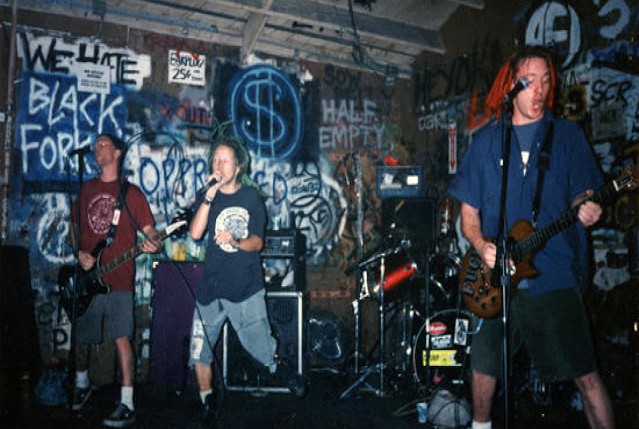 Inquisition was an American punk rock band from Richmond, Virginia, United States. They influenced the local scene, and several members went on to form other bands such as Strike Anywhere, River City High, and Ann Beretta. The band was formed in 1991 when the members were still in high school. In early 1992 the original bass player, Leer Baker, left the band and was eventually replaced by Rob Huddleston. They recorded their first full-length album, Broken Songs, and appeared on several 7 inch records and compilations. Their most well-known recording, Revolution, I Think It’s Called Inspiration, was released in early 1996 on Pop A Wheelie Records and was re-released in October 2005 on A-F Records.

Their final show was on September 8, 1996 at the Biograph Theatre in Richmond, Virginia with AFI and The Pee Tanks. However, the band came back to Richmond for two reunion shows on May 18 and May 19, 2007. A live CD/DVD featuring the band’s reunion performances was released on March 18, 2008 via No Idea Records. Thomas and other members have been known to play acoustic Inquisition sets to small audiences since the reunion, most recently in Richmond on September 21, 2010, with Kevin Seconds. 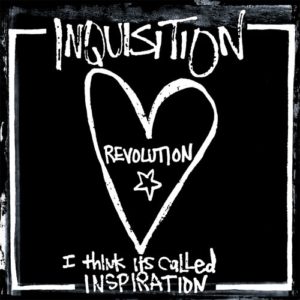 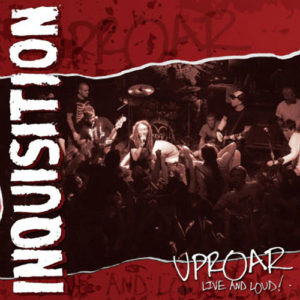