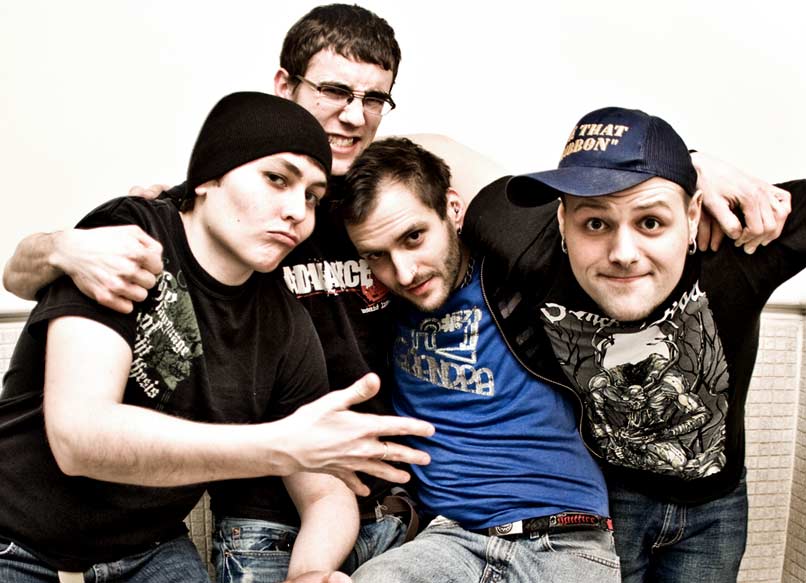 High Five Band had spread their songs in different genre all through out the world since the time the Band was established in 2001. This band has published songs in 2002, 2004, 2006, 2007 and 2009. The members of the band are: Greg Rekus, Steve Jowsey, Steve Nelson, Marty Lafreniere. Among so many bands in the world, they are considered as the best performer of melodic hardcore and skate punk.
Melodic hardcore and skate punk are characterized by bombastic playing of guitar, and shouting and screaming is accentuated. The heart of this kind of music is guitar. The band was made with the passion of the four members who happened to try appear in stages in America and Europe. Aside from the fact that they play these kind of  genre of music, they too play pop songs in American style. Many songs have been recognized as hyper-active in their live performances in stage of course especially that they center on the punk and hardcore. Until this very day, this band is still active and that they have been catching the attention of the people of the world especially those who like something loud and melodious.
It is not impossible that the High Five Drive band will continue producing albums and continue their passion in music. Actually, the last album that they have published is Full Blast in 20089. After all the happenings that occurred in a decade since they emerged, they have come to encounter some problem this is why there has been no recent published albums. 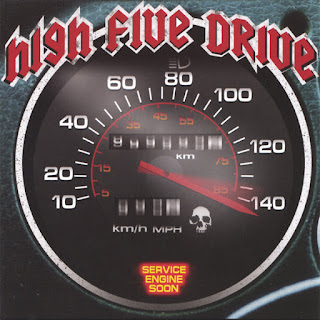 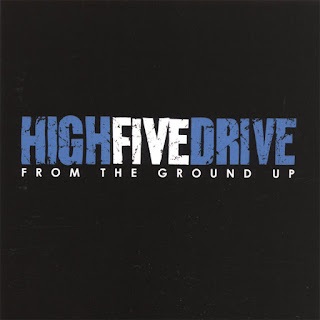 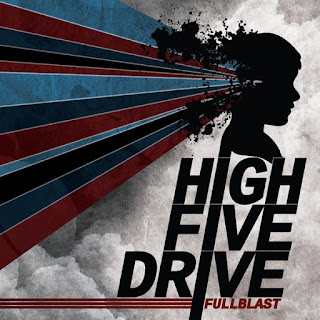