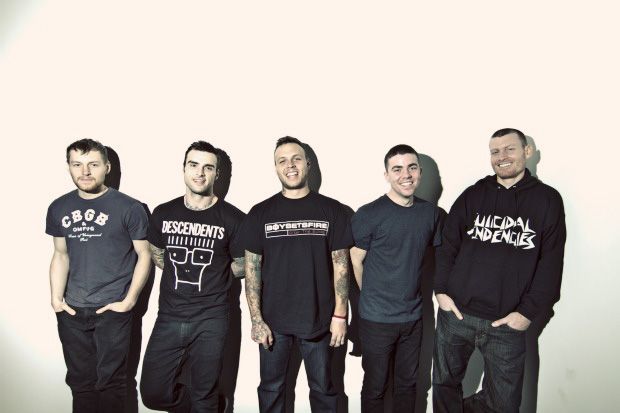 Casey Jones will release their third and final record January 11, 2011. I Hope We’re Not The Last is the end of a series. «We are born, we grow and then we die, and that’s exactly what we’re doing as a band, and we’re happy doing it,» said front man Josh James.
I Hope We’re Not The Last almost wasn’t made. The record was written a few years ago as a Eulogy Recordings release, but after issues with the label, they parted ways. «The songs were stuck in limbo,» James said. «Initially, we thought the songs would never be recorded, but it didn’t feel right ending the band that way. It’s not something we want to slowly fade away. We want to put a legit end to it, and we want it to be fun. When we started this band, we didn’t expect to release records, much less to gain fans across the world. We certainly didn’t expect so many people to be moved by our message. We believe 2011 will be a great year to release this record and say goodbye through touring.»
Casey Jones is self-releasing the album through Josh James’ (singer) artist management company, The First Division. The band entered the studio in October 2010. Drums were tracked at Unit 6 Studios by Bob Presson. Vocals, mix and mastering were all completed at Martell Studios in Kingsland, GA (Evergreen Terrace, His Name Was Iron, etc).
The title comes from the Minor Threat song Minor Threat. «Today in music, there are a lot of amazing bands with great messages, but it seems they get overlooked with some exceptions. Casey Jones sometimes gets characterized as humorous because of our lyrics. We like to have fun, but at the same time, we have always talked about serious topics. We are a band that has stayed true to our core values, and that won’t change, even when this band is done,» James said.
Founded in 2003 in Jacksonville, FL, by members and ex-members of Evergreen Terrace, Casey Jones quickly established themselves in the hardcore scene as some of this decades greatest spokesman for Straight Edge. After releasing two full-length records and a handful of vinyl releases on various labels, Casey Jones has decided to end with a grand finale, I Hope We’re Not The Last.
«This record is a ripper from start to finish. The message and the music are equally memorable as well as real and raw,» James said. «Old fans won’t be disappointed and new fans are going to realize what they’ve been missing out on.»
The band has toured the world with: August Burns Red, Evergreen Terrace, The Warriors, Death Before Dishonor, Hour of the Wolf, Until The End and many more. They will wrap up 2010 by touring Europe alongside Sick of it All, Blood For Blood, Unearth, Evergreen Terrace and Cruel Hand. January 2011, the band will do select dates with Comeback Kid followed by an east coast headliner with Death Before Dishonor, The Mongoloids and Hundredth. 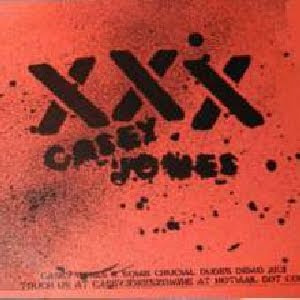 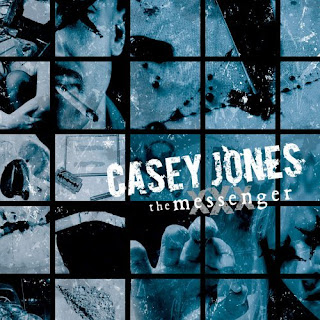 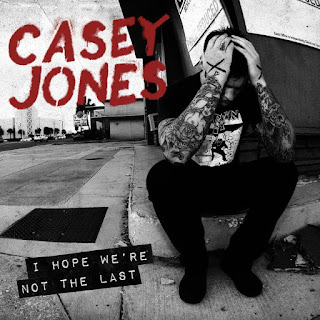