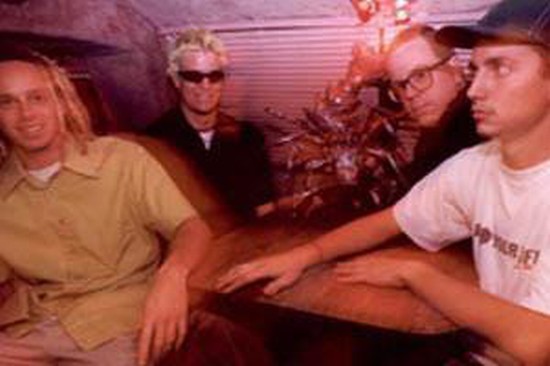 Originally starting out as a side-project for Lagwagon guitarist/ vocalist Shawn Dewey, Buck Wild didn’t stray too far from the sound of driving, melodic punk in which his full-time gig was know for; but the intentions remained as being just a party band, no pressure. Along with his friend Dave taking the up the drums, Buck Wild began with a number of line-up changes and a 1995 EP entitled Little Punch You In The Ear, courtesy of Lobster Records.

Following their first full-length Beat Me Silly released the following year, Buck Wild became a serious band after Dewey’s departure from Lagwagon; something in which gave BW time to tour Europe in 1997. Eventually settling down with Dave moving to guitar, Brian on drums and Thom on bass, the permanent line-up resulted in their second album Full Metal Overdrive in 1999, before calling it quits not long after it’s release. 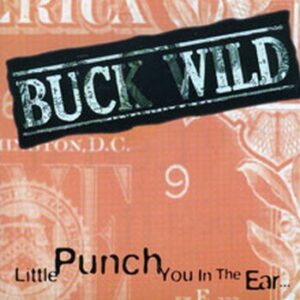 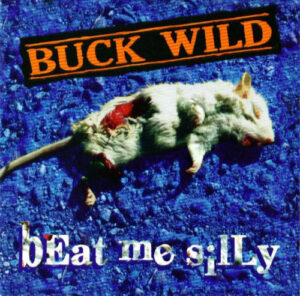 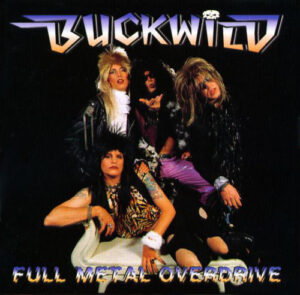