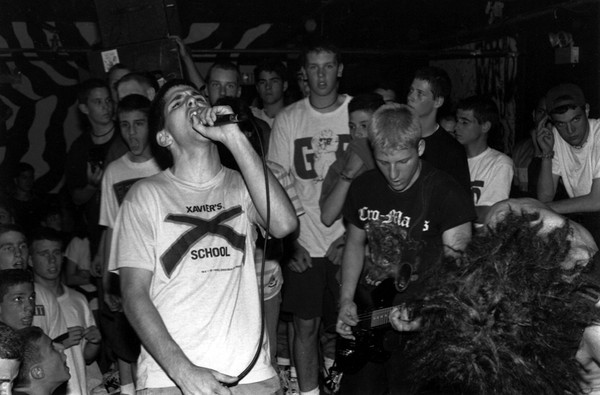 Another short-lived and little-known for the new wave of hardcore kids, but a very significant group for the entire New York hardcore scene, meet Beyond. The group became a nexus in the chain of events that influenced the formation of well-known groups, having existed for just over a year. Their debut demo, Dew It! released in ’88 was originally slated to be released on Schism, a fanzine by John Porcelli and Alex Brown that went on to become a label, but it never really took off. Therefore the cassette was released by Shred Zine Recordings and distributed via Some Records. Thanks to this, they were noticed on Revelation Records, but the guys could not wait and their debut full-length album entitled No Longer At Ease was released on Combined Effort Records (and almost 11 years later, it was also reissued on Some Records, including a demo tape). 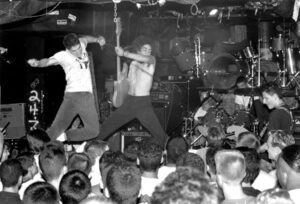 With each concert, the group became more and more popular, but at the same time it was approaching its disintegration. The sinking ship got its first crack when Vic DiCara (bass) decided to continue his studies by going to college in San Diego. Tom Capone (guitar) left a little later, replacing John Suluago in Bold. Alan Cage (drums), who lived in the same apartment at the time with Walter Schrieffels, Anthony «CIV» Civarelli and Toby Morse, perceived this departure as a conflict of interest, and a feud began, which was the end. 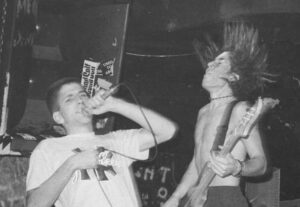 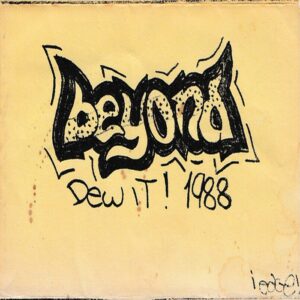 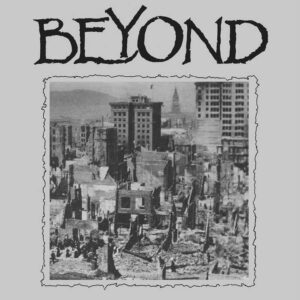 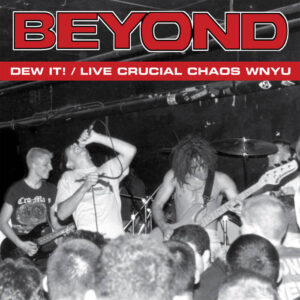