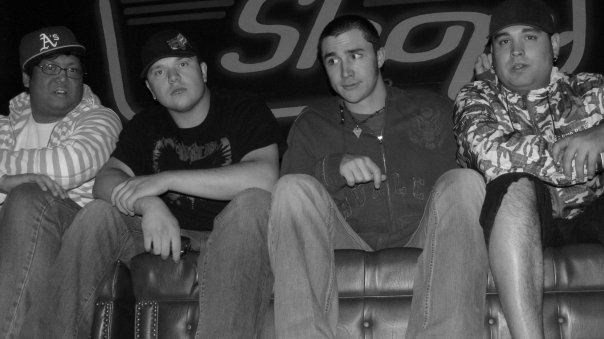 Abandin All Hope is a punk band from northern Alberta Canada; a melodic fast paced sound featuring 3 part harmonies and often incorporates rock and ska elements while staying true to the punk rock sound that inspired them. The four-piece group was established early in 2003 and quickly began finding their sound by writing and recording an obscene amount of demos. Since the bands inception Tyler Goudreau — Singer/Guitarist took the reigns becoming Abandin All Hopes main songwriter. Steve Crowe — Drummer and Darren Ehler — Bassist/Singer had been playing for years in previous bands, and already had established a chemistry and rhythmic foundation for the new group to be built upon.
Over the past decade Abandin All Hope has organized and promoted numerous western Canadian tours, creating and maintaining close relationships with promoters and fans that has resulted in a cult like following for the band in the region. Abandin All Hope has also hosted local charitable events in their respective hometown, and has been privileged enough to play with some notable bands such as: A Wilhelm Scream, Chixdiggit and Authority Zero. Beyond their live shows abandin all hope has independently released a number of albums that they have self produced, manufactured and distributed. Selling a modest 3000 hard copies and over 5000 downloads on services such as itunes and bandcamp.
2013 saw the addition of a new E.P entitled “Observe The Sheer Havoc” . The band accompanied the EP with two videos and followed up the release with a western Canadian tour. The song Uh OH has been featured on many radio shows and television. Recently a few of the bands older songs have been licensed to shows appearing on MTV and some action sports videos along with a “Greatest Hits” disc in Japan licensed to fastlife records.
Abandin All Hope has studio time booked for March of 2014 is currently working on pre production of a new full-length album that has yet to be titled. Abandin All hope is also looking at booking shows for next summer to promote the upcoming album as well as booking south of the border in the United States. Licensing their music is quickly becoming more of a priority as well as diversifying their online presence and selling more specialty merchandise. 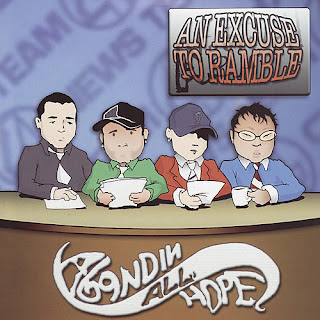 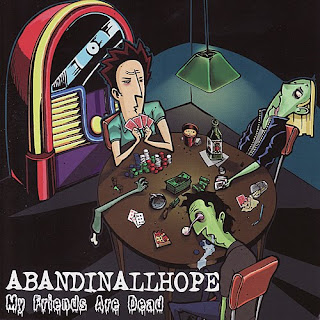 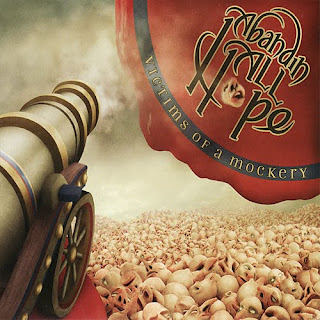 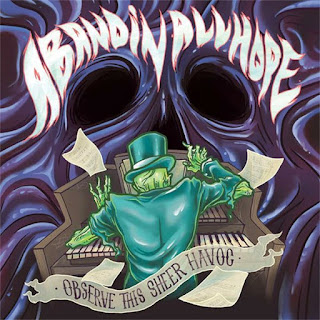 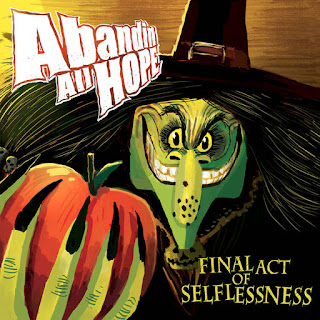