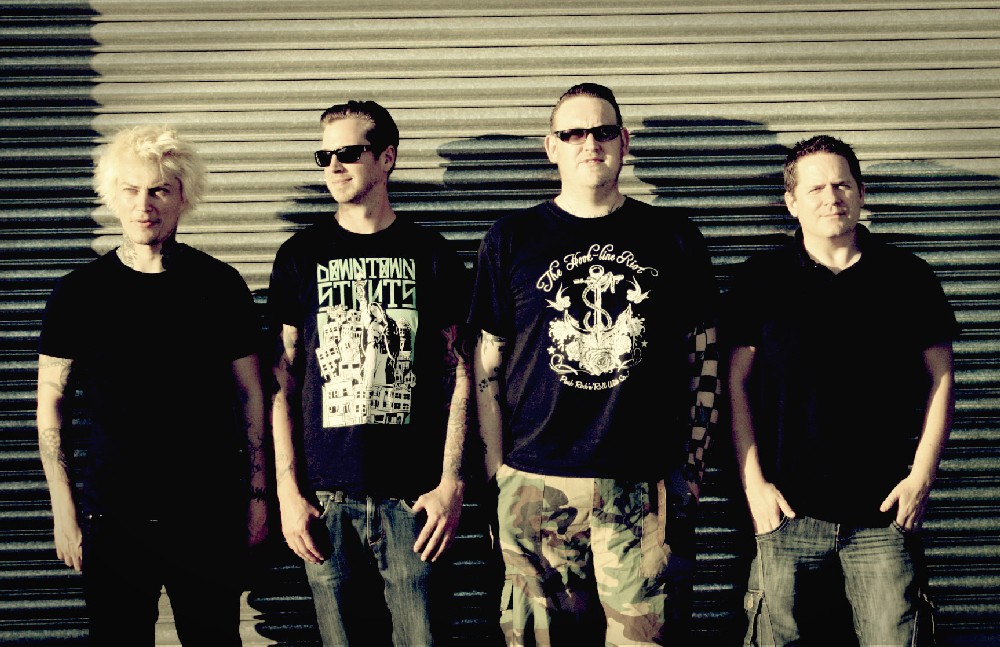 4ft Fingers were formed in Cheltenham in 1996. The mid nineties was a time of a minor musical revolution in Cheltenham. Lead singer Rob Crebbin stated in an interview that the name comes from the fact he has large hands and had an old rubber bat toy which sat on top of his television – «the [other band members] used to say he had fingers like mine and someone said they’re 4ft Fingers and so we went with that». In 2001 the band recorded and later released their debut album At Your Convenience on Jamdown Records, which was followed by a tour consisting of 140 gigs throughout the UK. This tour caught the attention of Golf Record and in 2002 the band signed to Golf Records. The band’s second album, From Hero To Zero, was released in September 2002. This was then followed by another tour which included 40 gigs in the UK lasting until December that year.

In 2003 the band set out on a number of tours, including one in Europe, some dates included playing with Dead Kennedys and The Damned. The band was later invited on another European tour, this time with Voodoo Glow Skulls and Skindred starting in November and lasting for a total of six weeks. In 2004 4ft Fingers’ third album was recorded. A Cause For Concern was released in the UK during April to coincide with the band’s UK and European headline tour during April and May. The album was later released in the USA on Go-Kart Records which led up to the band’s first US tour in the Summer. At the end of 2004, Dougie departed from 4ft Fingers. He was replaced by Russ Carlin. However, two years later Dougie rejoined along with new guitarist Jon Priestley (who replaced former band member Tom Saunders). The band then began writing new material, and on 18 June 2008, released their fourth full-length album, New Beginnings of Old Stories. Preceding this was a big promotional campaign which started on 22 February and lasted until 31 May, with the band playing a total of 34 gigs throughout the UK.

In the early part of 2010 Rob Crebbin (vocals/Guitars) was once again joined by former 4ft Fingers Guitarist Tom Saunders in forming The Hook-Line Riot, with Tom Barton on drums, former The Scrub Bassist, Jon Crowley on bass/vocals and Patrick McAleavy (organ). The band is currently writing and recording their debut album to be released in the early part of 2012 whilst former drummer Dave Humphries has teamed up with Jon Priestley and Matt Steed from Gash and are now playing in a metal band called Reign of Fury. In October 2012 4ft Fingers went back on the road for seven UK shows as a «Last Man Standing Tour» with UK Subs drummer Jamie Oliver. Now in 2017, Dave Humphries has rejoined the band and they are set to play a reunion show on New Year’s Eve in their home town of Cheltenham at The Frog and Fiddle. 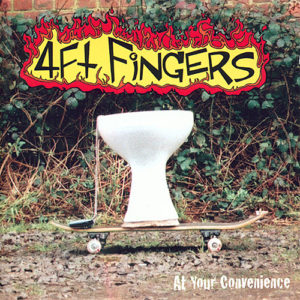 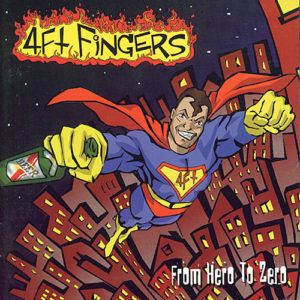 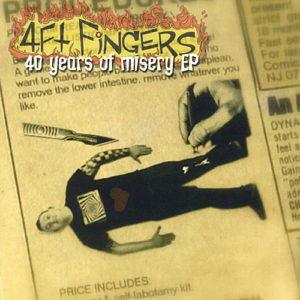 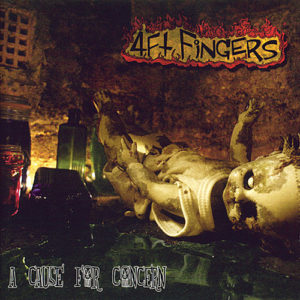 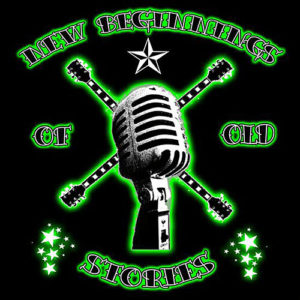