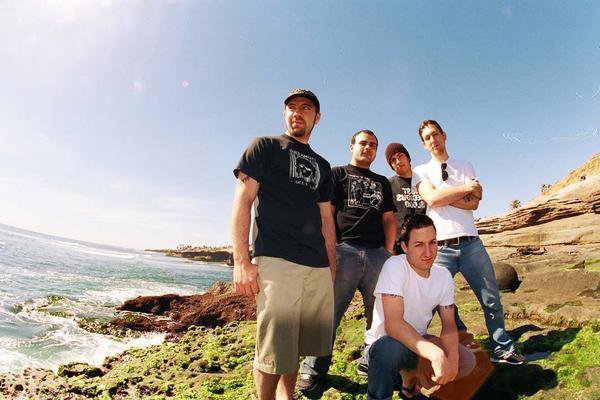 Where Eagles Dare were a hardcore band from Arizona in the early/mid-2000’s. Playing out what seemed like every few months, and squeezing in touring when they could, they shared their brand of fast and melody touched hardcore all over the west coast and even across the country at least once. In their existence they made it back to Southern California pretty often before splintering into various other bands (Red Son, George Moshington, and Royal Monsters to name a few) also managing to release an EP, LP, Split EP (with Nor Cal’s Set it Straight), appearing on a few comps, and an unreleased demo (and yes, a 3-song demo that I’ve been told  I will be killed over if I ever share it). I can say that, without a doubt, there is not one instance I can think of in the 12-15 times that I saw this band, where the energy level was ever anything below maximum and the show anything less than great. Good people with good things to say and music & songs that only got better as they went along. Really, enough can’t be said about this band, so I will stop before I say too much. 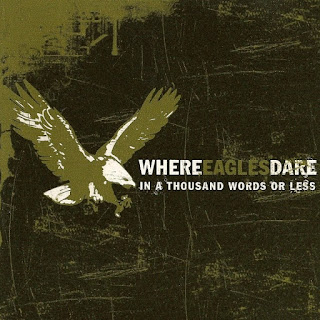 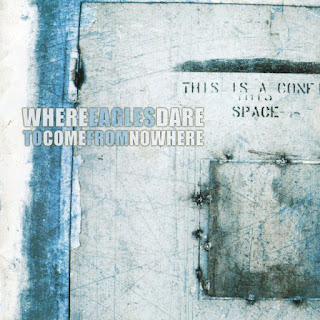