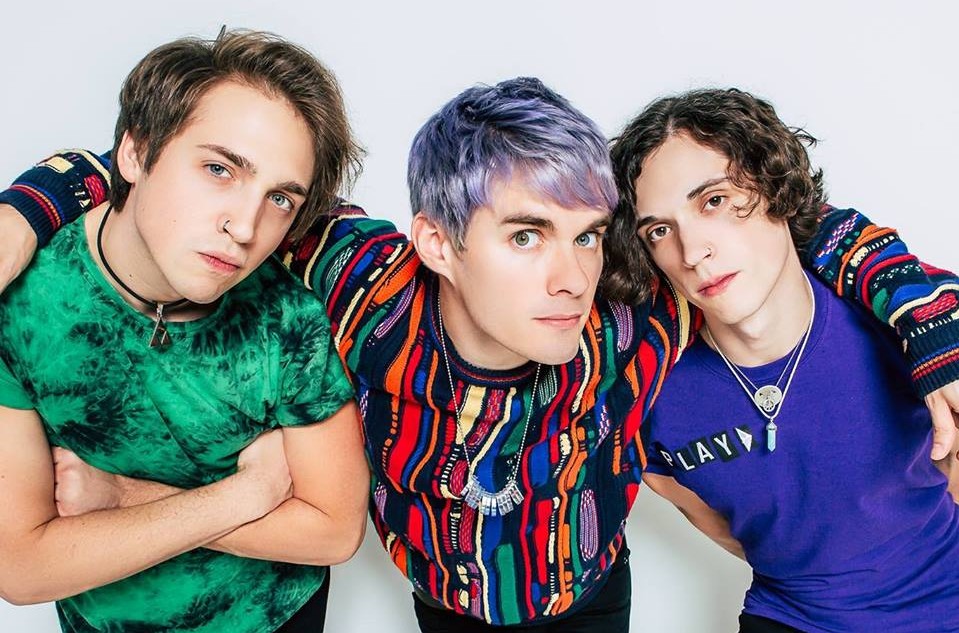 The band was formed in 2011 by Awsten Knight and Gage Matthieu, who met while playing in different bands.The group’s first show was on August 17, 2012 at Warehouse Live in Houstonalongside Invent, Animate, DWHB, and Life as Lions.Their first EP, Airplane Conversations, was released independently on April 3, 2012. The band continued performing at local venues throughout Texas over the following years. The band performed as a supporting act for pop musician Aaron Carter, opening his Houston tour date on May 11, 2013. Their second EP, Black Light, was released on June 5, 2014. The band also performed on the Houston dates of the Warped Tour in 2013 and 2015.
On November 6, 2015, the band signed with label Equal Vision Records. After searching for producers, the band chose twins Benji Madden and Joel Madden of Good Charlotte as their managers. On January 15, 2016, the group released an EP titled Cluster, co-produced by Benji Madden. Mikey Way known as the bassist of My Chemical Romance played bass for the EP. On November 19, 2015, the band performed with Good Charlotte during the group’s comeback performance at The Troubadour in West Hollywood, California.
The group performed on the Black Cat Tour supporting Never Shout Never in 2016, and on every date of the 2016 Warped Tour. The band then embarked on the End The Madness Tour supporting Sleeping with Sirens in late 2016.
The group released a single titled «Stupid For You» on August 31, 2016 in promotion of its debut album, Double Dare. They later released two additional singles, «Hawaii (Stay Awake)», and «Royal», before the album’s release on November 4, 2016.
In March 2017, the group joined fellow bands SWMRS and The Wrecks as supporting acts on All Time Low’s tour of the United Kingdom and Ireland. Later, during the Summer of 2017, the groups reunited for All Time Low’s Young Renegades Tour, this time touring the United States. Night Riots performed in place of SWMRS on the tour’s Dallas and Houston dates.
On October 20, 2017, the band announced their second studio album, Entertainment, with a release date of January 26, 2018. Alongside Entertainment’s announcement, the band released the album’s first single, «Blonde». Pre-orders for the new album became available on November 2, 2017. On December 13, 2017, the band released the second single from the album, titled «Lucky People». On January 17, 2018, Waterparks released the third and final single from Entertainment, titled «Not Warriors». The album was released on January 26, 2018 via Equal Vision. Entertainment peaked at No. 98 on the Billboard 200 chart on February 10, 2018. 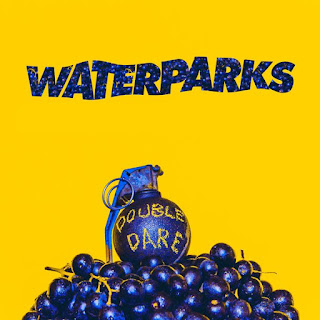 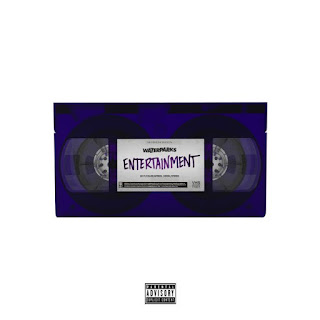