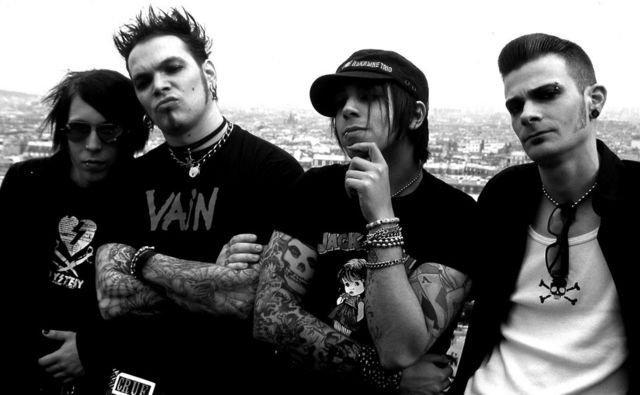 It all started in 2002, when a rock guitarist with the name Revlon, who was in love with the Scandinavian R’n’R and American glam, decided to stir up his first crazy punk band in France. It took about a year of searching the streets of Paris and second-class strip clubs. Finally the right people were found, they were Tracy Gang Pussy. The guys, who soon recorded two demos, went to conquer the small bars and taverns of the French capital. The first album «Born to lose, live to win» was released in 2004. It contained 11 tracks of glam punk & roll, which can be easily recognized by Backyard Babies or The Hellacopters, also built on a Ramones square. The new longplay «Black» was recorded in 4 days in Paris by Francis Caste and released by Apokalypse Records in 2005. It was a clear energetic and raw punk rock with a gloomy sound, devastating with the power of new songs!
With the support of sponsors in the form of Rocksound Magazine, Rock One, Myspace (TGP were headliners at the first Myspace fest in Europe), the group launched the «Black Tour» in January 2006. The tour was a resounding success in France, Germany, Great Britain, Belgium, Italy, Romania , Switzerland and the Netherlands, TGP shared a scene with stars from Skid Row, Psychopunch, The Black Halos, The Exploited and Bombshell Rocks. And Revlon & Regan signed an agreement with the legends of the guitar industry: GIBSON! The guys returned to the studio in January 2007 to record their third album under the label ACTIVE ENTERTAINMENT. Tomas Skogsberg mixed the new masterpiece “Paris Sucks”. 13 of the most energetic and darkest tracks and the gang is ready to smoke again. The new tour began with the GIVE IT A NAME fest with AFI, Jimmy Eat World, Enter Shikari or Aiden. 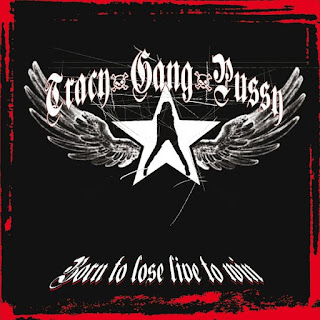 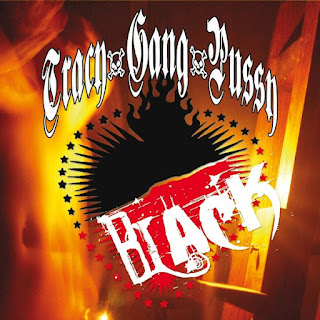 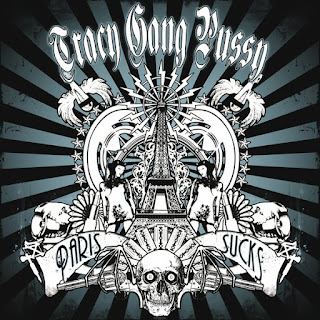 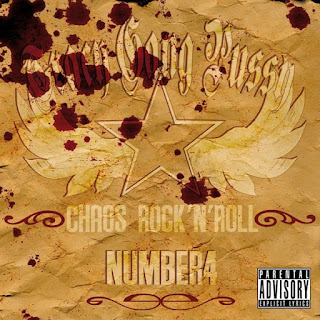