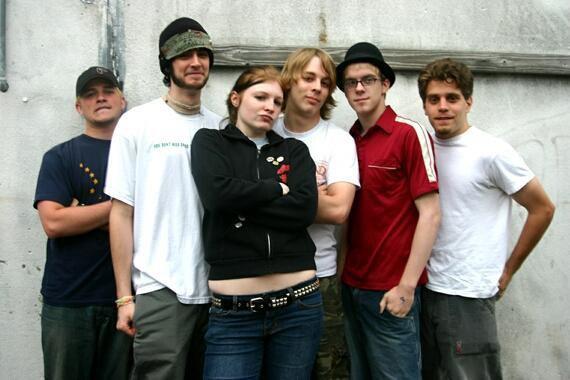 Too Short Notice began as a small project when several members graduated high school, and subsequently moved to college. Several local shows were played in Northern New Jersey, and member changes were frequent.
In 2002, the band began to develop the form and sound that it has today. The lineup became settled Shannon Smith on vocals, Matt Mueller on Bass, Jef Bourlier on Guitar, Scott Bourlier on Trombone, Pat Sousa on Trumpet, and Freddy Iozzino on drums. Shawn Kimon, a student at Berklee College of music, was quickly enlisted to produce, track, mix and master the band’s first album. Red Light, Green Light was recorded in Shawn Kimon’s Sparta, New Jersey basement during the summer of 2002. Independently released, the CD hit Interpunk and the merch table in November of that year, and has more than 1,000 copies in circulation to date.

Following the release of Red Light, Green Light, the schedule consisted of constant shows around the Northeast every weekend and 3 week-long tours through the Midwest and South. In November 2003, the band traveled to Boston to record their Second Album with Steve Foote from Big D and The Kid’s Table behind the sound board. The CD was recorded over three days, but constant problems plagued the release for more than a year and a half. In June of 2004, after nearly 2 years and 110 shows, Freddy decided to leave the band due to personel problems and stress created by the band. Pat left soon after in August 2004 for similair reasons after several shows with fill-in drummers. A short hiatus followed, which gave a much needed break allowed time to recoup from the loss of band members. 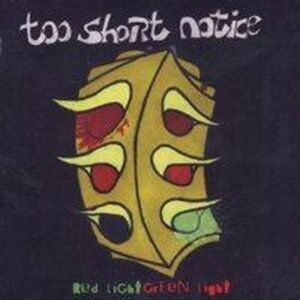 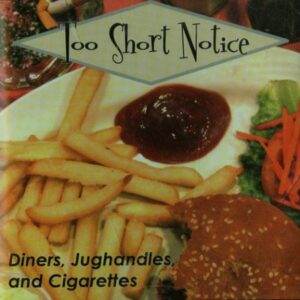