Thanks For Enquiry — Discography — HPS Music Skip to content 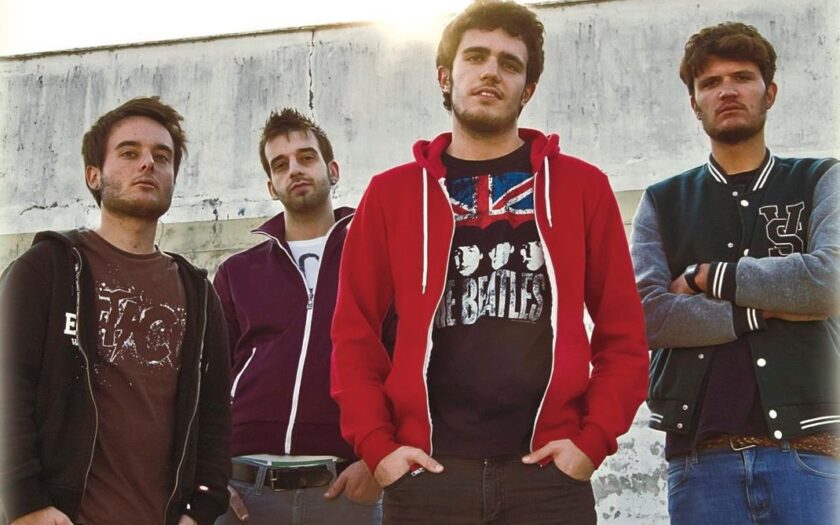 We’re four Italian guys with some integration problems due to our ugliness and disturbed sexuality. We have grown up listening to american punk rock band, such as Blink-182, Sum 41, The Offspring, Yellowcard, Fall Out Boy, New Found Glory and now that we can barely play an instrument and do something that we wouldn’t define «singing», we’re trying to put the sound that made us who we are into our songs.

The idea for the name, «Thanks for Enquiry», which is definitely wrong and doesn’t mean anything (many say it doesn’t even sound good) came from the drummer’s huge knowledge of ancient English. During a hard and exhausting toilet session, while studying old gaelic grammar , he came up against a sentence, «thanks for your enquiry», that he decided to maim and use as the name of the band without any permission from the other members. 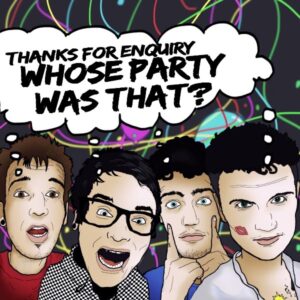