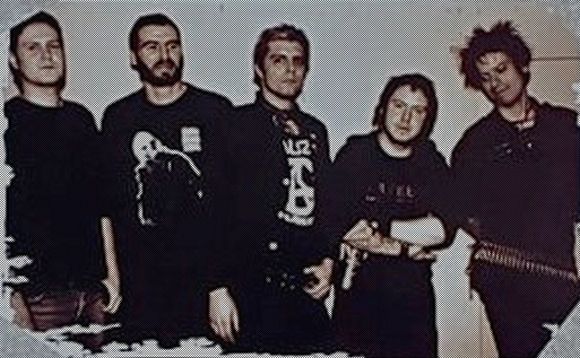 Suicide Blitz was Short-lived project band based in Stockholm, Sweden. The origins of the band stem from an idea generated during correspondence between Christoffer Jonsson and Kelly Halliburton sometime in 2003, in which the two discussed starting a band. David Stark and Jocke Rydbjer from the bands Wolfbrigade and To What End? were enlisted, as was drummer Andy Henriksson from Swedish band Victims.
It wasn’t until Kelly came to Stockholm in January of 2004 that the group met and had their initial practices in Stockholm’s Slussen neighborhood. The band practiced and wrote at an intense pace during the next couple of weeks, and recorded their full-length LP at the end of the month. 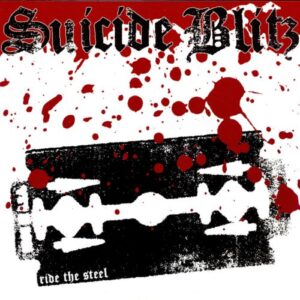