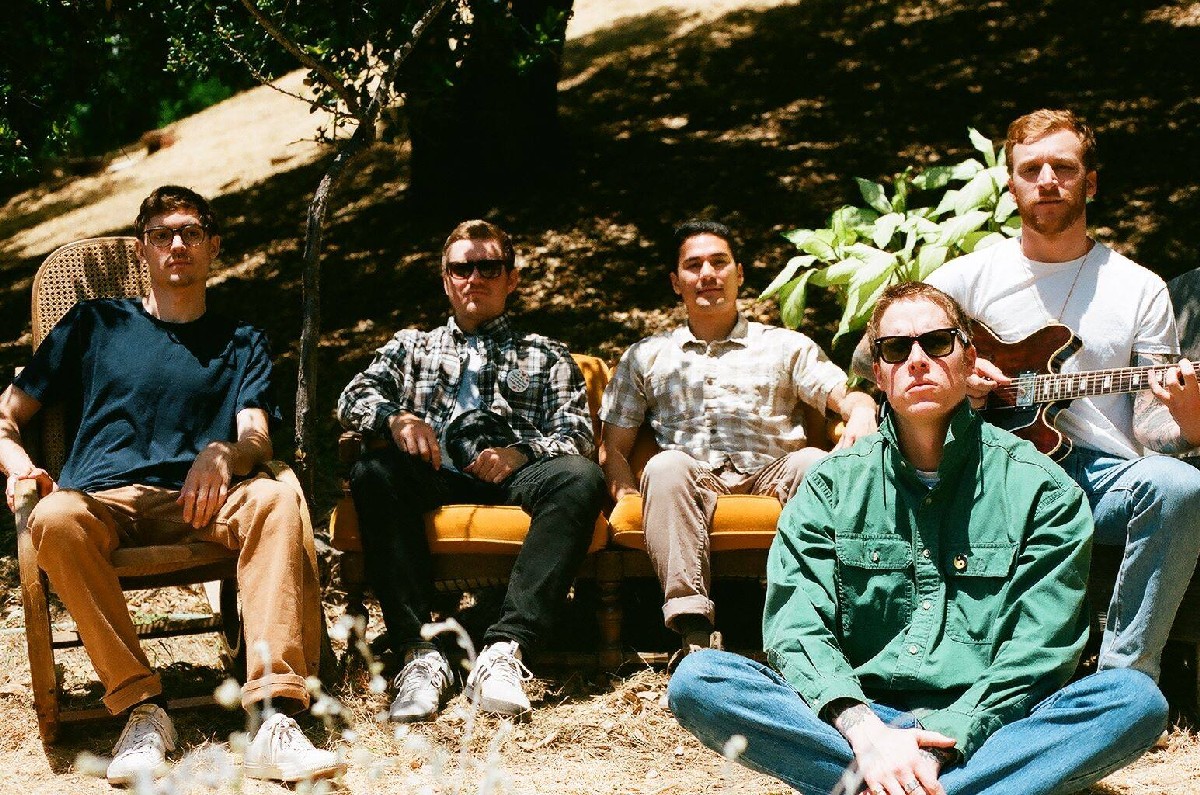 Story So Far formed in Walnut Creek, California in 2007. Their name is taken from the New Found Glory song «The Story So Far». The band consisted of Parker Cannon on vocals, Kevin Geyer and Kevin Ambrose on guitar, Ryan Torf on drums, and Kelen Capener on bass. On December 22, the band released the 5 Songs EP. Ambrose parted ways with the band when he went to college in 2010 and he was replaced by William Levy. In March 2010 it was announced the band had signed to Pure Noise. Two months later the band released an EP, While You Were Sleeping (2010). In November, the band released a split with Maker.
Barrett Records released a split of The Story So Far and Morgan Foster in May 2011. Pure Noise released the band’s debut album Under Soil and Dirt in June. On March 26, 2013, they released their second studio album, What You Don’t See, which debuted at number 46 on the Billboard 200 chart in the U.S. They have also released a split with Stick to Your Guns on June 18. This split contains one new original song, Clairvoyant, and a cover of Pinback’s song «Loro». The band was featured on the cover of Alternative Press’ March 2013 issue «100 Bands You Need to Know.» The band played the entire Warped Tour 2014 on the main stage.
On April 24, 2014, The Story So Far announced they would be releasing Songs Of, an acoustic EP on June 17 through Pure Noise. The record contains some acoustic versions of previous songs, as well as one new original song («Navy Blue») and a Bob Marley cover.
On January 5, 2015, a video titled «The Story So Far Album Teaser #1» was uploaded on the band’s official YouTube channel. The video shows multiple clips of the band members with friends goofing around and having fun. At the end of the video a text roll appears, saying «We are writing a new record stay tuned» On February 23, 2015 a video titled «The Story So Far Album teaser #2» was uploaded on the same channel, showing behind the scenes-footage of the making of the album. On March 15, the band announced their self-titled album would be released on May 18, 2015. «Solo» and «Heavy Gloom» were uploaded to YouTube soon after. On May 11, the band released their full album to stream on their website ahead of the release date of May 19.
The band reportedly entered the studio to record their fourth studio album in April 2017. On September 13, 2017, the band released the song «Out of It». The track is included on a charity 7″ vinyl, which was released on November 3. The album, titled Proper Dose, was officially announced on July 12, 2018, and was released on September 21, 2018. 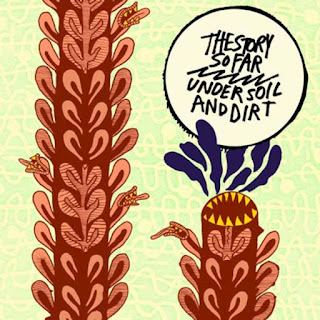 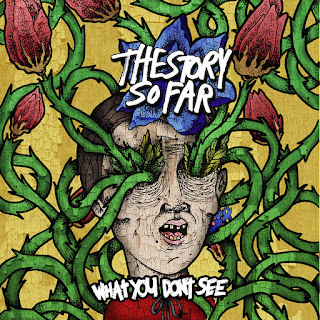 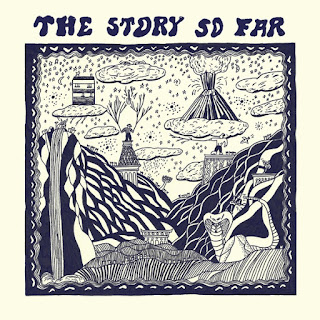 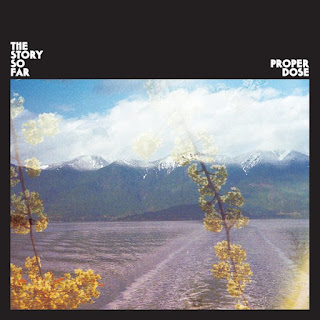