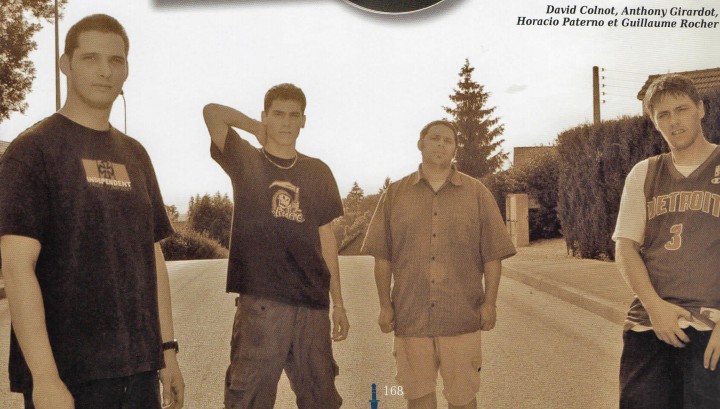 It was towards the end of 2000 that the group was formed with David Colnot and Horacio Paterno on guitars, Guillaume Rocher on drums, Ludovic Michaud on vocals and Cedric Saintvoirin on bass. The group plays above all for fun a punk rock style NOFX, RKL, FACING DOWN. Rehearsals will take place at Guillaume’s home throughout the group’s adventure.

The first concerts were given in 2001, one with Pornodiva. In 2002, Ludovic and Cedric left the group and were replaced by Anthony Girardot on guitar and vocals and Johnatan Guyon who now takes the bass. The group continued its moult until 2003 when Antoine Bietry joined the group on bass instead of Johnatan. This year sees the release of the first demo recorded at Guillaume’s. His name «without name». In 2004 the group made several local concerts and festivals. In 2005 Horacio returned to the group on bass and the group recorded an 8-track EP at Guillaume’s home.

This is a fast punk rock with influences from BEER BONG or BELVEDERE. The album will simply be called «just fast». Many concerts were given in 2005. The group plays and also stands out at the festival which enabled them to play with FLYING DONUTS in 2006. Smallpox also participates in a tribute to the «sheriffs» where they cover «Mayonnaise a gogo». They also appear on a «mighty worms» compilation.
In 2006 the group also gave many concerts larger bars and stages. In 2007 the group stopped after the arrival of Christophe Baudin on bass. The group gave a few concerts punctually with another drummer and another bass player.David Colnot and Anthony Girardot remaining the only initial members of the group. 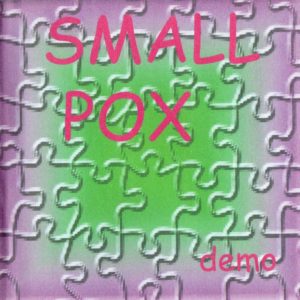 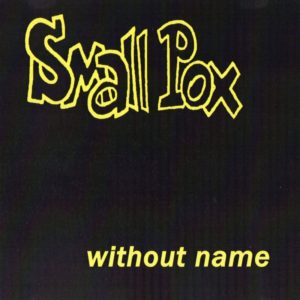 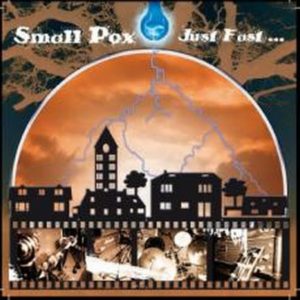