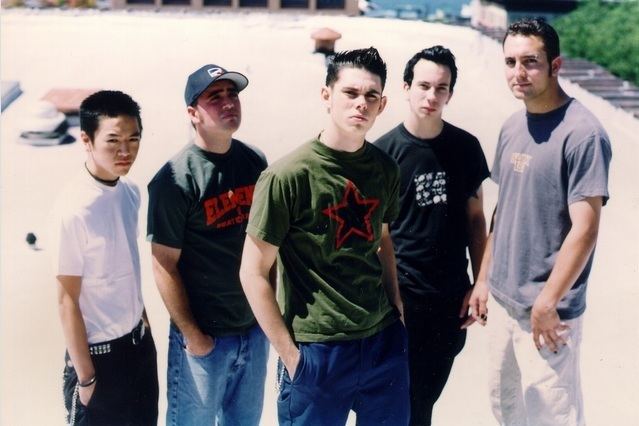 Slick Shoes is a punk rock band from Antelope Valley, California. Their name comes from the hit 1985 movie, The Goonies, ‘slick shoes’ being one of the character Data’s many gadgets. The band formed in 1994 and made their first release as a self-titled EP in 1997. They released sixfull-length CDs, four of them on Seattle based Tooth & Nail Records. They also released an EP, a split with Autopilot Off and a greatest hits CD entitled The Biggest & The Best, featuring three previously unreleased songs.
The band had gone through numerous line-up changes over the years, but singer Ryan Kepke and Joe Nixon (drums) performed on every release, while Jeremiah Brown (bass) played on all except their final album, Far From Nowhere. This was their first release without Tooth and Nail Records, which they left, not for religious reasons, but merely because their contract had finished and the band felt the need for a change. Far From Nowhere was released on SideOneDummy Records in the summer of 2003.
The band was particularly successful in the Christian punk scene in the late 1990s and early 2000s and toured alongside their peers, both secular and Christian (most notably bands such as Face to Face and MxPx, respectively). They also played certain legs of the Vans Warped Tour in 2003. Since touring in 2003 and early 2004 in support of Far From Nowhere, Slick Shoes was very inactive (even their website was taken down), and on October 7, 2006 the band issued a statement through their MySpace page saying that they had begun a side project called Sigmund, and that Slick Shoes was on an «indefinite hiatus». Then, 15 months later on January 3, 2008, the band announced through MySpace that they had reunited.
Their first show back together took place at Schooner’s in Lancaster, CA in December, 2007, with their last show at the Key Club in Hollywood, CA on April 10, 2008. The band has been inactive since early 2008, but in October 2011, the band created an official Facebook page. On December 11, 2011, the band announced a comeback show on March 17, 2012 at Chain Reaction in Anaheim, California. On February 17-18, Slick shoes did a two night stand in Dallas, Texas at the legendary Tree’s Venue.
On August 18th 2018, Slick Shoes headlined a show at the House of Blues Anaheim Parish Room. They announced that the show was being recorded for their first live album. 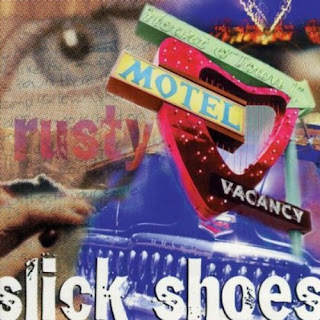 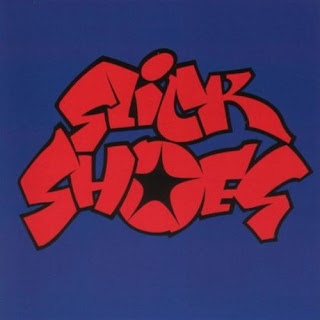 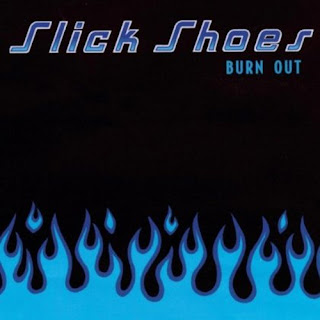 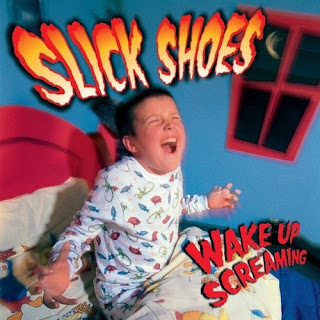 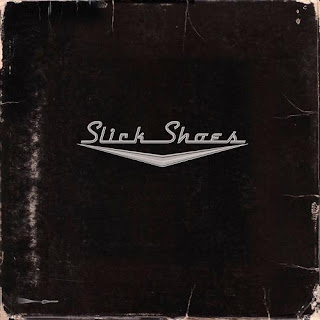 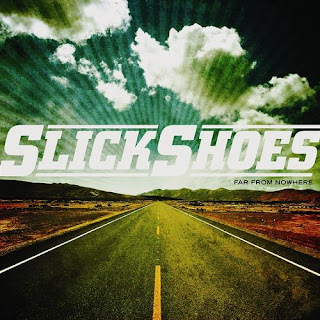 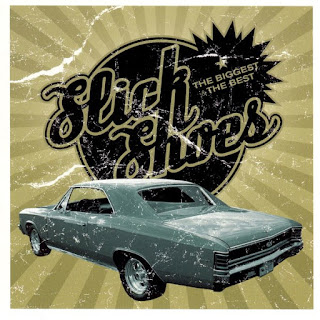