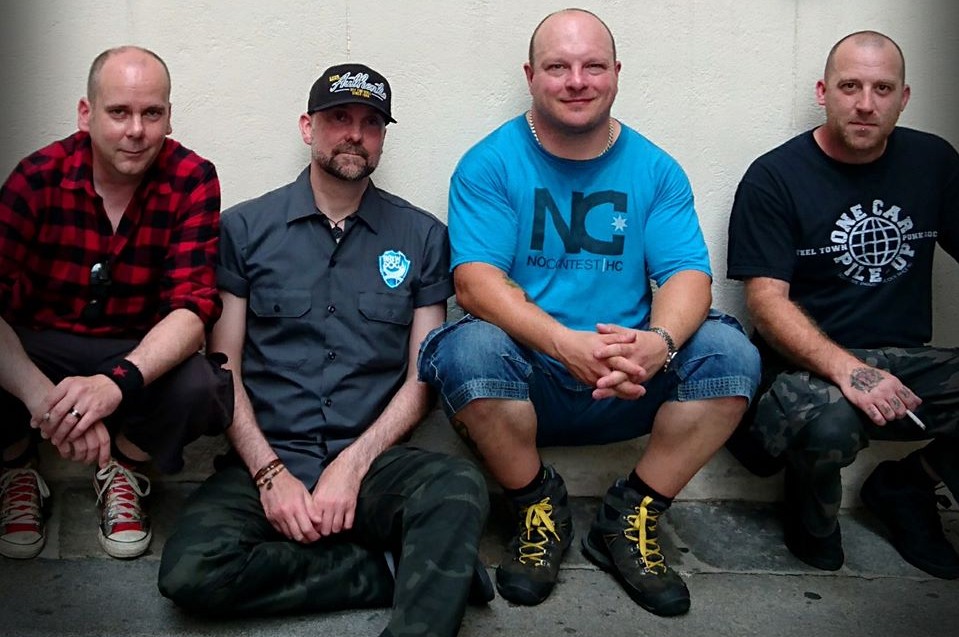 Formed in late 1998, Shatterhand exploded onto the UK DIY scene with a passion for fast, melodic tunes, big choruses, political confrontation and an alarming amount of craft beer. Early tours with Turtlehead and Beauty School Dropout initiated the band to the UK punk scene, and they followed this up with their first album “Wreckage”, which was received positively across the UK.

The second album “Planting Seeds” followed shortly after and was accompanied by extensive gigging throughout the UK and Ireland with bands such as Diesel Boy, UK Subs, Shelter, Real McKenzies, 999, Fireapple Red, The Dangerfields, No Comply, Even In Blackouts, and too many more to name, all of which saw the band develop a strong following, with fan bases reaching to the USA and Singapore. “Bone Palace Ballet” was the next release, yet more touring followed and the band continued to cement their reputation for raucous and intense live shows.
Yet another full-length followed, “Random Acts Of Defiance”, a bold statement of intent from these four fiercely independent melodic punks. You guessed it, more touring, more one off shows, a pile of benefit gigs and compilations followed the release and things kept on growing. At this point, long time fan and friend John from Unsane Asylum Records in Chattanooga, USA came on board and offered to release the 22 track compilation “Complacency Is Not An Option” — Shatterhand jumped at the chance and so the first collusion between the band’s own Mythical Records and Unsane Asylum was born.

August 2012 saw the band return to the studio, this time opting for Cava Sound in Glasgow, to record the mighty “Chaos And The Art Of Dissent”. Released once more through Mythical and Unsane Asylum, Chaos marked a defining point for the band. A bigger production and the most crafted set of songs yet combining to make it an epic and stand out album. Unleashed on the world in October preceded by the single “Mr Nobody/Sleeping With The Lights On”, and backed up with another UK tour, Chaos saw the band garner rave reviews and some typically incredible gigs followed suit.
2014 has seen the band writing and gearing up for their European tour with a string of live dates throughout the country and with plans afoot to record 2 of the new songs for a Tour EP followed by the recording of the latest full length upon their return, it is set to be yet another busy year for Shatterhand. Retaining a powerfully strong DIY Punk ethic, even after so many releases, this is more than just a band who play music, they are passionate about their causes, collectively and individually and this integrity has won them friends wherever their have rolled into town. 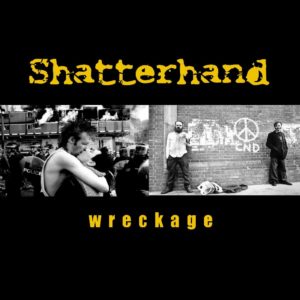 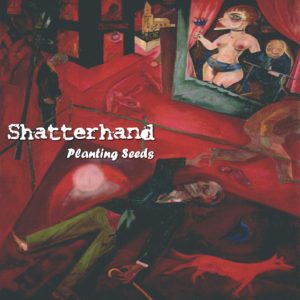 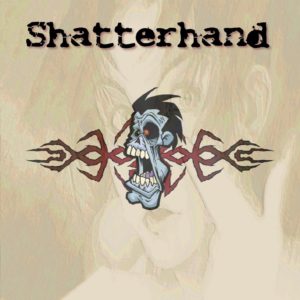 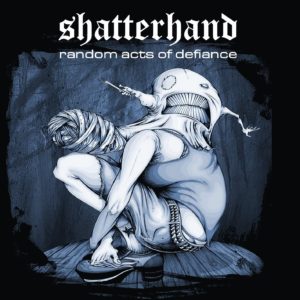 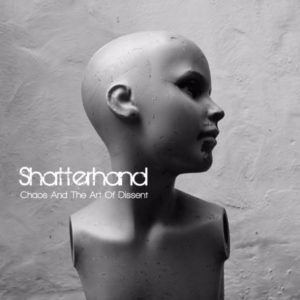 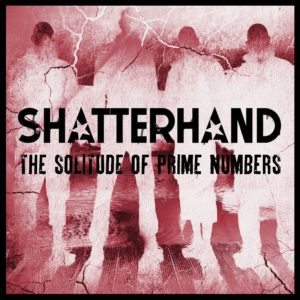 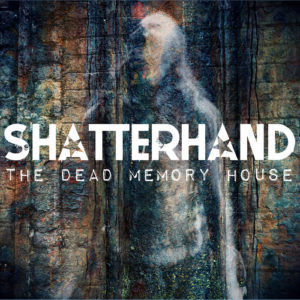