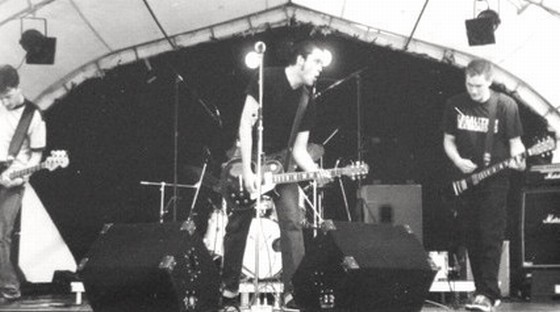 Seltzer was formed 1999 in the small town Fagersta (200km from Stockholm), which earlier has breeded bands like No Fun At All, 59 Times the Pain and the Hives. In the beginning of 2000 the band was signed to the Swedish independent label Dogbreath Records and the same year their debute single «Roll the Dice» was released. After some touring in Sweden, they entered Studio Underground again and with great help from Producer Pelle Saether, they recorded their self titled debute album in January 2001. 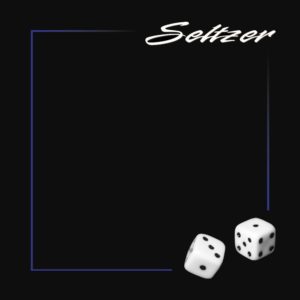 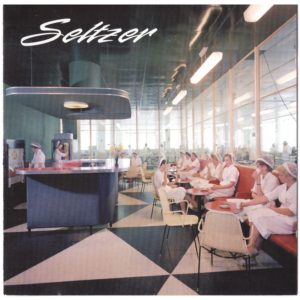