Rufio was formed when was a freshman in college and the other four members, Scott Sellers, Mike Jimenez, and Clark Domae were in high school. Sellers and Domae had been acquainted for some time and found a shared talent in the guitar. Sellers met Berry and they began playing together in various groups and sessions. Around the same time, the two purchased a 4-track to record the songs they were writing. After Berry and Sellers began recording, they asked Jimenez to listen to their recordings and play drums with them. Domae joined shortly after and completed the official lineup. Roush’s major contributions included designing cover art for singles and promoting the group’s shows at local venues. The band took their name from the character Rufio, leader of the Lost Boys in the absence of Peter Pan in the 1991 film Hook, whom Roush shared a striking resemblance with.
Rufio released its debut record, Perhaps, I Suppose… in 2001 on The Militia Group label. The band returned in June 2003 with MCMLXXXV, released on the Nitro label), which was recorded with producer Nick Raskulinecz. Rufio went on to play on the Warped Tour that summer. The band’s third album, The Comfort of Home, was released in July 2005. The band embarked on a tour that fall with MxPx and Relient K.
In late January 2006, Berry and Jimenez left Rufio citing creative differences. Following the loss of two members, the band pulled out of their tour with No Use for a Name. While no official statement had then been made regarding a breakup, in a 2006 interview No Use For A Name acknowledged as much.
Since leaving, Jimenez formed a new band called Science Fiction Theater. Sellers and Domae started a band called BigCity.
On April 5, 2007, the band announced on their MySpace page that they were to play an official farewell show on June 1, 2007 at The Glass House in Pomona, California followed by a South American tour.
However, the band played a few gigs in 2008, and on December 27, 2009, drummer Terry Stirling Jr. announced the release of an EP to be entitled The Loneliest. Rufio announced it was recording a full-length album that was slated for release in the summer of 2010 followed by worldwide touring. In October 2010, Domae announced that he was leaving the band to pursue other projects. In a YouTube video released by Stirling Jr. he has reportedly left Rufio to pursue other endeavors as of April 2011. In July 2012, the band responded to a fan comment, stating that they were breaking up. Sellers moved on and was involved with the production and guest vocals for the band The Lost Boys Club which continues on the part of Rufio being the leader of The Lost Boys.
The band announced that they would be playing a one off reunion show on June 18, 2015 at the Montebello Amnesia Rockfest. 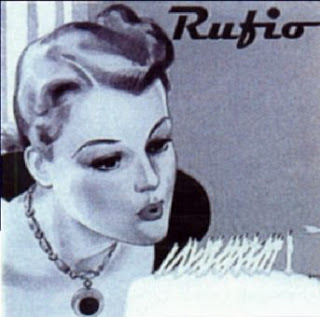 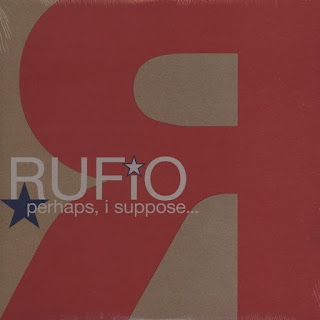 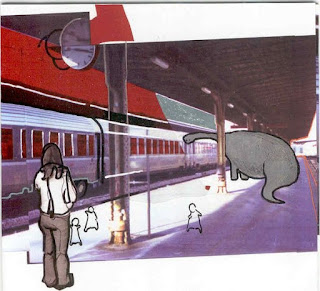 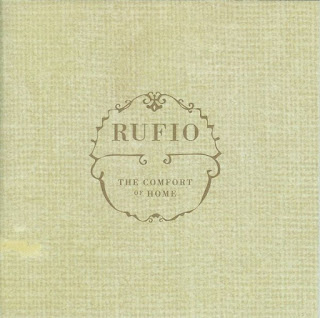 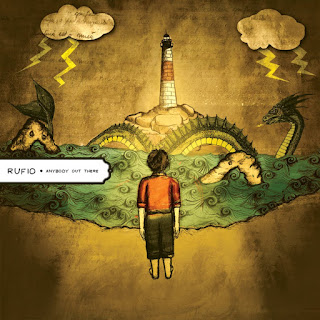