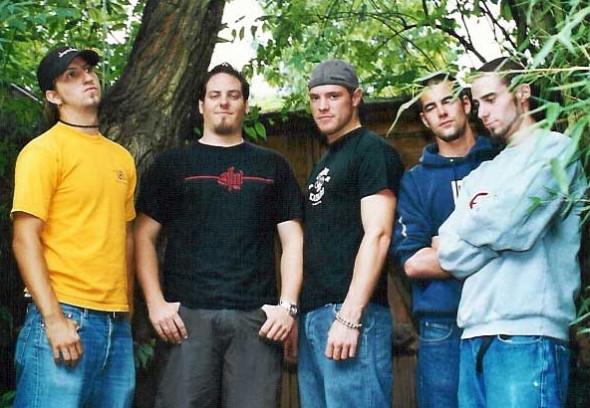 After various name and artist changes, Roger Meyer, Frank Nef, Thomas Eberle and Roger Beer formed the group Out Of Condition. In June 1998 Philippe joined the band as a new vocalist. In 2001 we released our first EP «Face The Truth» with five songs. Actually, this record was intended only for sending a demo.
In July 2003 we all went to Como (Italy) for three weeks to record our album «Perceiving Symptoms Of A Dying Conscience». Alessandro Azzali recorded and mixed us. We also played some gigs in German speaking Switzerland. The performance at the Langstrassen Fest will definitely not be forgotten.

Out Of Condition — 2004 — Perceiving Symptoms Of A Dying Conscience 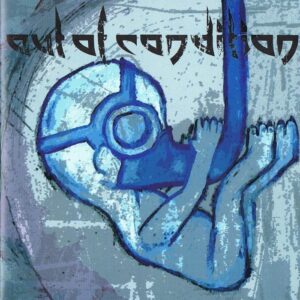