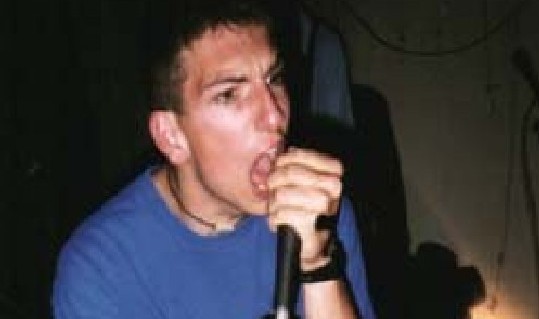 One X More was started in 1996 in the small village Wortel in Belgium, a few kilometres from the border with the Netherlands. Two brothers and two friends got together to start an old school hardcore band, quite unique in a country known for it’s many metal-orientated sXe and hardcore-bands. Brothers Sis and Jan took up guitar and bass, Tim became the vocalist and Krist the drummer.
After doing some shows in their own area, they were invited to play on the Return Of The X-Men festival in Amsterdam in June 1997 and to record a track for the compilation that would be part of the festival. Around the same time One X More was also asked by the people behind Animal Truth to contribute a song to an animal-benefit compilation, so in the spring of 1997 One X More went into the studio to record two songs. Their show on the X-Men festival was a big succes, not in the least because they brought a bus full of people from Belgium to Amsterdam. They were offered a deal for a 7″ on Commitment, to which they agreed, but they prefered to wait for some months before recording, because they were not satisfied with the songs they had.
After having played around some months, One X More went into the studio in January 1998, to record 7 new songs, of which 6 were planned to appear on their debut-7″ on Commitment Records. In August, Just before they went on a tour of one week in Spain, the 7″ was released. The tour in Spain, where they played 4 shows, was a big success. A week after returning from the tour they opened the big three-day festival in Ieper, Belgium, the biggest hardcore-festival in Europe.
One X More, who play quite often, both in Belgium and Holland, has become one of the best European live-bands of the moment. In March 1999 they recorded 6 songs for a new 7″, that has been released on Commitment in the beginning of July. The release was celebrated with two release-parties, on the 2nd of July in Amsterdam with Vitamin X, Mainstrike and some other bands and on the 3rd of July in Hoogstraten in Belgium, with Vitamin X and Building. From the 14th of July till the beginning of August, 1999, On X More has done a highly succesful two week European tour, together with Building, that brought them to France, Spain, Italy, Slovenia, Hungary, Austria, the Czech Republic, Poland and Germany. The day that they returned in Belgium they played on the Goodlife Fest. 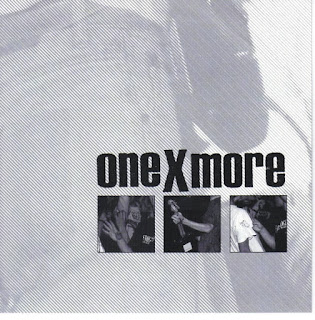 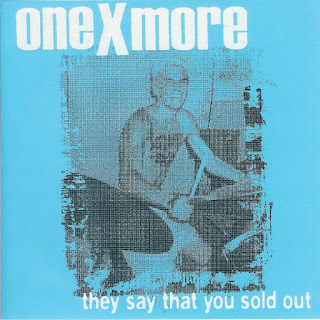