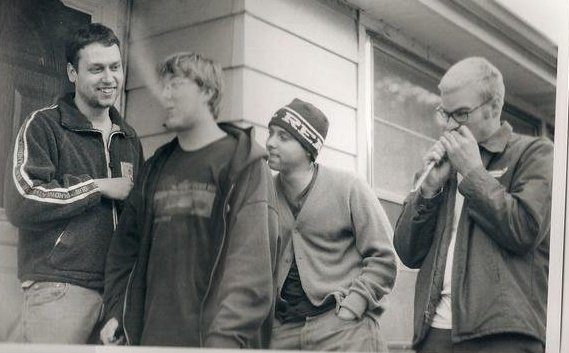 Punk rock band with pop characteristics from Villa Park, IL, that existed from 1997 to 2001. The band formed in the fall of ’97 when Mike Heerboth (guitar/rasps or vocals), T.J. Durkan (bass/vocals), and Paul Giraldi (drums/screams) got together to start playing songs that were similar to T.J. and Mike’s first band, Orange Crotch. The band wrote a bunch of songs and started playing shows in Feb. ’98, and recorded a demo tape in June of that year. In Sept., Paul left the band to go to school, to be replaced by Bret Mcarty in Nov. (whose first show was the first Hanger 18 show) but Bret left in May ’99 to play bass in Crackerjack.

Paul returned from school and re-joined the band for the summer until Pat Kilbryde took over on drums. This is the point where the band wrote more rock than «I hate you» punk songs, and recorded their first full-length CD called «Age 5,» which was released in Dec. ’99. Shortly after, Pat put forth his resignation so he could play drums in Sig Transit Gloria. Dave Hoffa then stepped up and joined on drums, and Dan (Fatkid) Nelson joined on rhythm guitar. The band took another step in a different direction and recorded a new full-length, self-titled CD, which was released in Feb. ’01 on Dan’s Fudge Sickill Records. 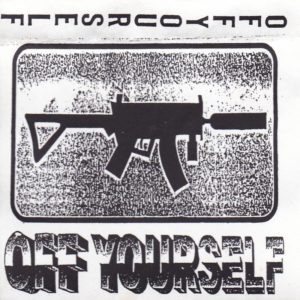 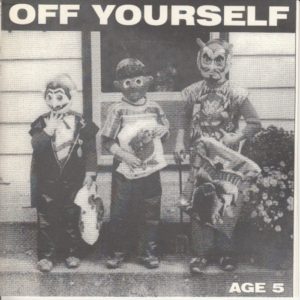 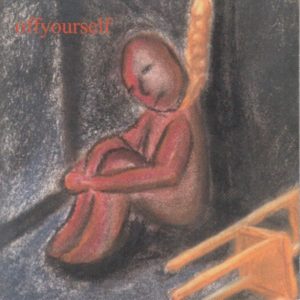 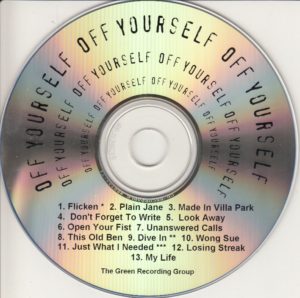