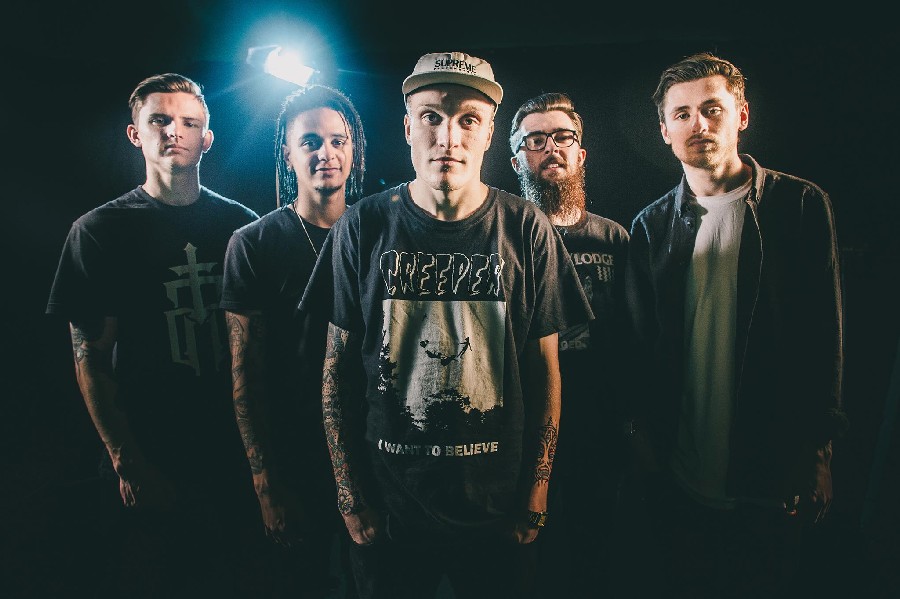 Neck Deep is a Welsh pop punk band from Wrexham who formed in 2012 when vocalist Ben Barlow met former lead guitarist Lloyd Roberts. The pair posted a song («What Did You Expect?») online under the name Neck Deep. The song soon gained attention online, resulting in the addition of rhythm guitarist Matt West, drummer Dani Washington/Abasi, and former bassist Fil Thorpe-Evans. They released a pair of EPs, Rain in July (2012) and A History of Bad Decisions (2013), both recorded by Barlow’s older brother, before signing with Hopeless in August 2013.

Following the release of their debut album Wishful Thinking in January 2014, the band became a full-time project, with the band members leaving their jobs and/or dropping out of university courses. Shortly after the release of their second album Life’s Not out to Get You in August 2015, Roberts left the band due to allegations of sexual misconduct, and Sam Bowden (formerly of Climates and Blood Youth) joined in his place. The group’s third album The Peace and the Panic was then released in August 2017.