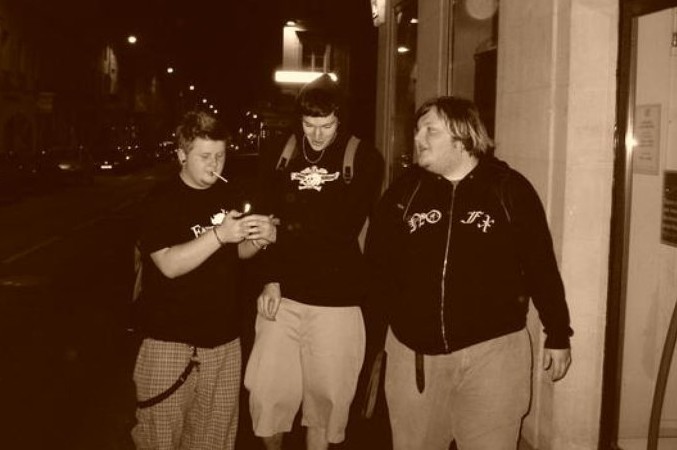 Mistake us for Friends are a fast, technical, melodic punk band hailing from Hamilton just outside Glasgow. They’re music draws upon elements from an abundance of influences and it is held tightly together with an ethos of hard work and every members inherent love of fast punk music. In the four years since they’re inception the band have played a countless amount of shows on a local level and this has enabled them to build a fan base through out the whole of Scotland.
2002 saw the release of the “Set the World e.p” and this was widely acclaimed, earning the band a support slot on tour with Watford punks My Dad Joe. M.U.F.F entered the studios again in early 2003 and came out with the highly anticipated “Mistake us for Friends e.p” and this earned them a place on a two week U.K tour with Dead Letter Department from Canada and enabled M.U.F.F to become better known throughout Britain. Although the band have gone through significant personnel changes in 2003, they feel that they have now turned a corner and found the correct formula through the current line up. They also believe that they’re current material and message is what they have always aimed to achieve by being in a band and guarantee you wont be disappointed when you hear them.
Although still relatively embryonic, 2004 has already proved to be a potentially great year for Mistake us for Friends. January saw them supporting one of they’re favourite bands and biggest influences, Belvedere, as well as gaining a support slot with accomplished British punk legends Vanilla Pod in February. They also leave shortly for a two and a half week U.K tour with No way Jose from California. 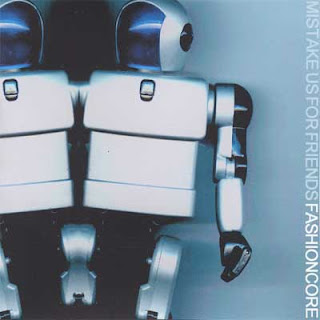 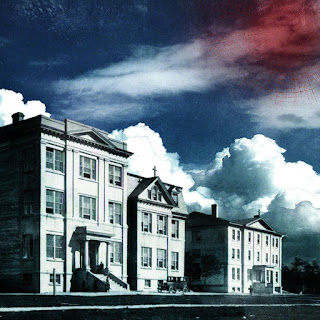