The band was formed in late 2003 by Dave Hause, whose band The Curse had just broken up although he was still in Paint It Black. He was joined by Michael «Spider» Cotterman, formerly the bassist for Kid Dynamite (band) who Hause used to roadie for, and Michael Sneeringer, drummer from Trial by Fire. By July 2004, Hause left Paint It Black to focus on The Loved Ones. The band’s first release was a self-released four-song demo in 2004. The following year, they released an EP, The Loved Ones, on Jade Tree Records.

While Hause was working as a roadie for The Bouncing Souls, the band was given the opportunity to do a tour with The Bouncing Souls, and would also tour with NOFX. Impressed by the band, NOFX frontman Fat Mike signed them to his label Fat Wreck Chords. Fat Wreck released the band’s debut album Keep Your Heart in 2006. Their song 100K was used in the 2006 game Saints Row. The band released their second full-length album Build & Burn on February 5, 2008. The album was produced by Pete Steinkopf and Bryan Kienlen of the Bouncing Souls.

On February 3, 2009, the band released Distractions, their third release for Fat Wreck Chords. The EP consists of three original songs, two of which (‘Distracted’ and ‘Last Call’) were brand new and the other (‘Spy Diddley’) was originally released as part of the Fat Wreck Chords X-Mas Bonus in 2006. The final three tracks of the EP were cover versions of Bruce Springsteen’s ‘Johnny 99’, ‘Lovers Town Revisited’ by Billy Bragg and Joe Strummer’s ‘Coma Girl’. In summer 2010 The Loved Ones embarked on their first tour of Australia. Gonzalez could not attend, so original bassist Cotterman rejoined the band for the tour. The band’s most recent activity was a three-date ‘world tour’ in 2015, playing Asbury Park, NJ and Philadelphia, PA in April and Groezrock in Belgium in May. These shows featured all five members, with Cotterman on bass, and Gonzalez, Walsh and Hause all on guitar. 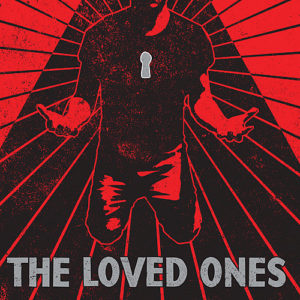 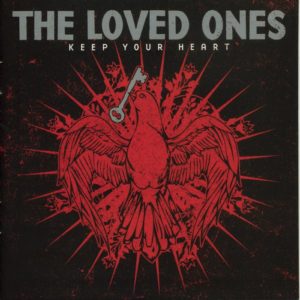 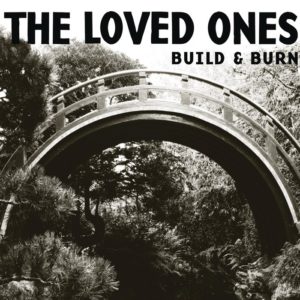 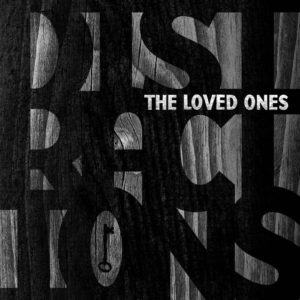