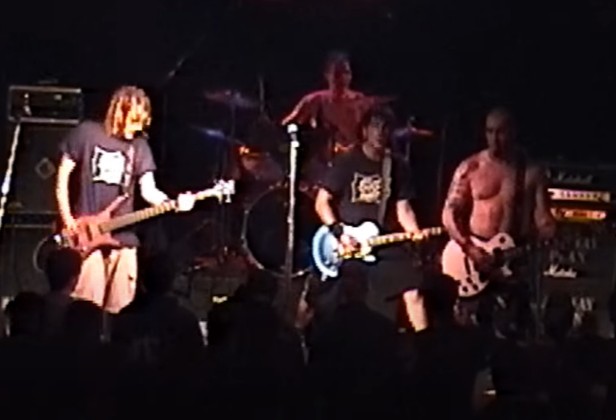 Layaway Plan isn’t your typical punk band. Though they have the aggression and power that is associated with this style, what makes them unique is their cross between old school metal and skate punk. Formed in mid 1992, Layaway Plan immediately began to tour western Canada heavily. It was this aggressive touring schedule, and the response to their energetic live shows that caught the attention of Smallman Records. Their first full-length release, Addictive, was released by Smallman Records in the summer of 1997. The catchiness of this album allowed Layaway Plan to achieve success in markets they had never played before. Addictive created the foundation for a number of tours that they would do that year with label mates Guy Smiley and Choke

Their second album, Force of Habit, (released in 1999 on Smallman) exhibited the first tinges of metal in their song writing. The songs embodied on this album still had the catchiness of Addictive but the band was now moving in a new direction. With high praise from both radio and fans, the band quickly headed back on the road. Tours supporting ‘Force of Habit’ included cross Canada shows in the summer of 1999 with Astream; co-headlining BoardFest III across eastern Canada with Misconduct and Adhesive in the spring of 2000; and touring with Satanic Surfers and Samiam to finish off the year.

In 2000 Layaway Plan contributed to a split CD entitled ‘Across the Water’ (with label mate Choke and both Sweden’s Adhesive and Astream), in addition to releasing their third full-length Solutions to Substance. This record is the perfect reflection of the energy and adrenaline that they possess in their live performance. Having solidified themselves in Canada, ‘Solutions to Substance’ expanded their fan base in Europe and the USA. In support of Solutions to Substance, Layaway Plan was part of the 2001 Cross Canada Smallman Records tour, as well as a number of tours across the U.S. and Canada. In the winter of 2001, Layaway Plan decided to disband. They are credited with being one of the most successful punk bands to come out of the province of Saskatchewan, and are still regarded as a corner stone of that Province’s music scene. 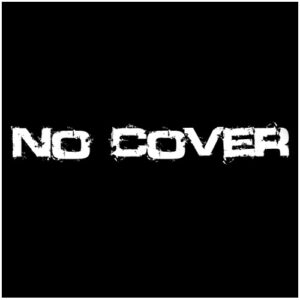 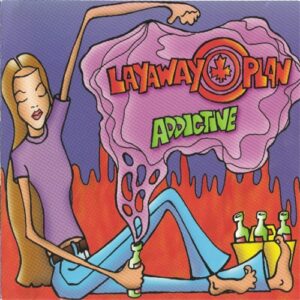 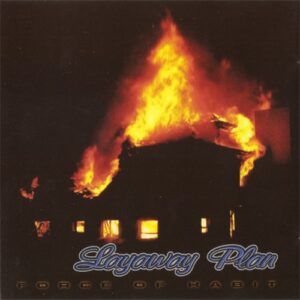 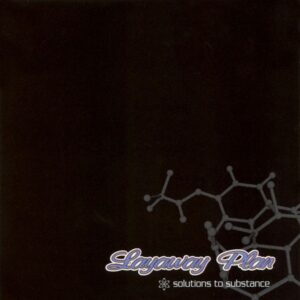