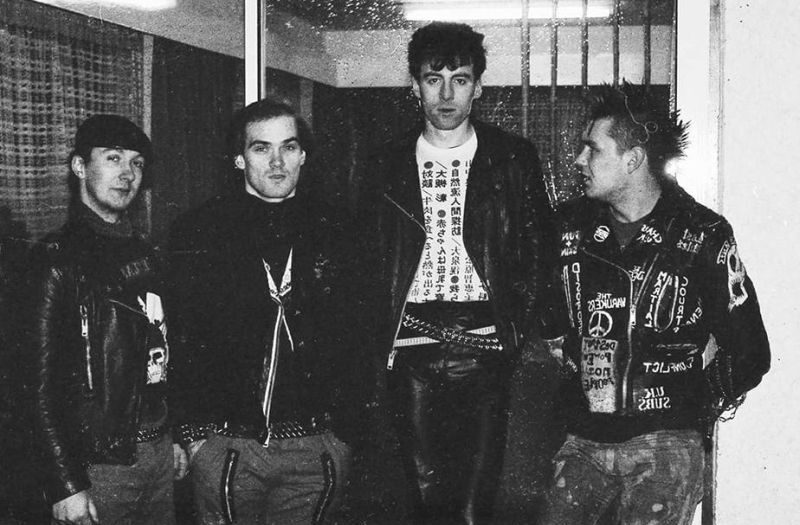 The Rites were formed by Drew Jackson January 1982 as the Treblinka Babies. He formed the band with Eddie McGuigan on drums, John Simpson vocals and Drewon bass. In need of a guitarist Drew asked Alan Currie a mate from college to join the band. Alan was happy to do this if the band name could be changed, no problem for Drew as he was already thinking of changing the name to Last Rites. That was good enough for Alan so Last Rites were born.
This line-up played several gigs together, truth be told several songs together as almost as soon as the gig began the police would crash the gig and pull the plugs. The band at this time really only played covers the usual Sex Pistols, Damned, etc.Although they did have an early version of «Kill The Police», more of a chant than a song at that time. 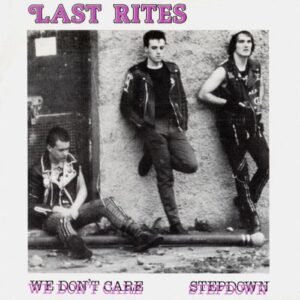 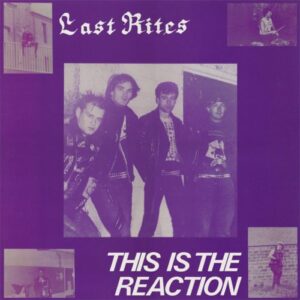 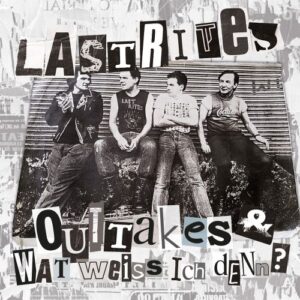