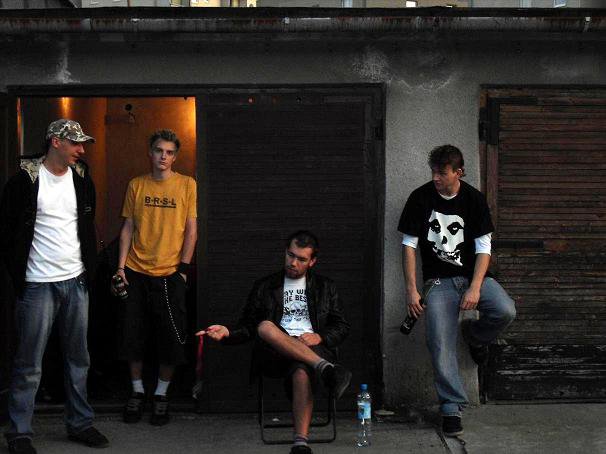 The history of Cocoa Drinkers began in April 2006. Barti (bass guitar) and Filip (solo guitar) formed a band, which later joined Loras (rhythm guitar) and Oskar (drums). Everyone went on vacation together, where they came up with some good pieces and drinking beer, looking at the cup with cocoa, came up with the name of the band. After some time the band split up because Barti and Loras wanted to play something different from Filip and Oskar.

After some time, Kostiak joined Barti and Loras for rhythmic guitar, and Loras switched to solo guitar. Barti’s friend Grzyb sat on the drums. The band played for some time in this line-up, but later Grzybu broke off and Plaski sat behind the drums. Less than a year later, after playing a few concerts, the band thought about recording an album … and as they thought it did. On April 11, 2010, the band finished recording their premiere album «From the Gar (b) age». Until now, he plays in an unchanged composition to rock your brain! 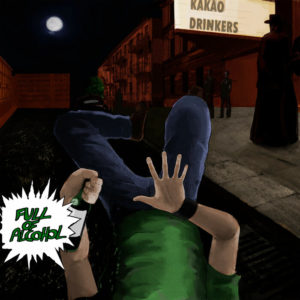 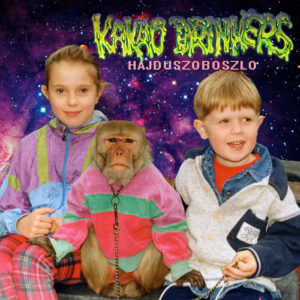